MERRIMACK – A dozen charges accusing Michael C. Orleans of possessing and distributing child sexual abuse images have been lodged against the 43-year-old Merrimack man, police said. Orleans was arrested over the weekend on a warrant, police said, which was issued following a seven-month ... 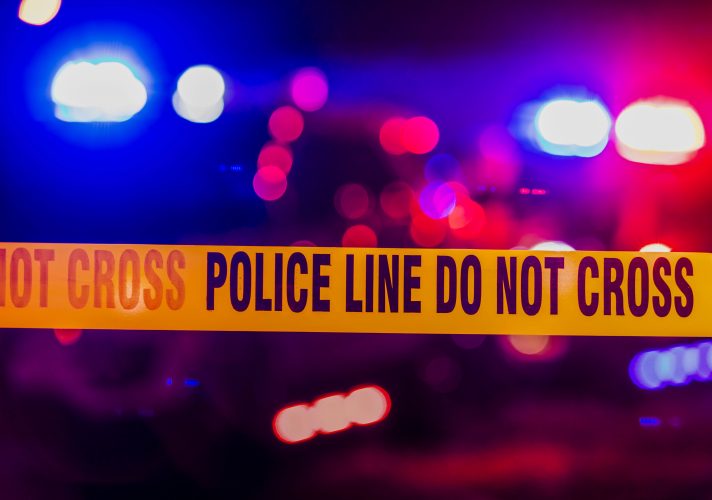 On July 25, at about 7:24 PM, Officer Colon attempted to conduct a traffic stop of a 2014 Nissan Altima, which he observed crossing the solid double yellow line on Ferry Street near Adelaide Street. Additionally, a concerned motorist had flagged Colon down, to alert him to the operation of the ...

NASHUA – Within two weeks of getting word that local resident Chane Fisher, a Tier II sex offender, allegedly failed to update his information on the state's sex-offender registry, police detectives located him and took him into custody on three related charges. Upon his arrest, detectives ... 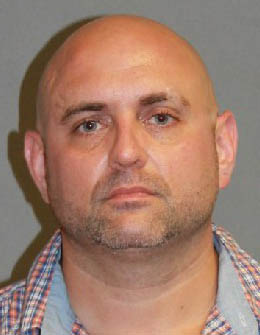 NASHUA – James Colby, the 37-year-old Nashua man arrested a month ago after an officer on patrol saw a car leave the road, go across a lawn and through brush before crashing into a tree, has been denied his request for personal recognizance bail. Judge Charles Temple, following Colby's ... 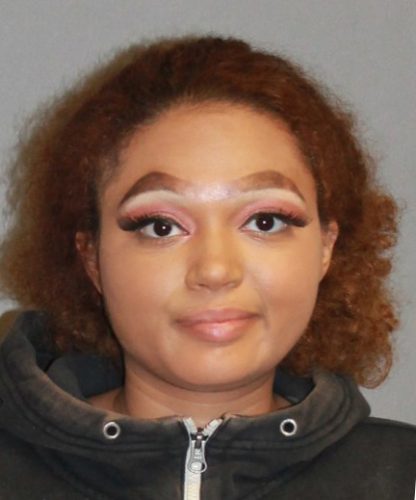 Woman arrested after allegedly swiping a $3,000 Pomeranian from a local pet store

NASHUA – A 22-year-old Nashua woman is free on personal recognizance bail pending arraignment on a single count of felony theft, which police say stems from the alleged theft of a Pomeranian dog valued at about $3,000. Makayla A. Charichel, of 90 Amherst St., Apt. A, is accused of stealing ... 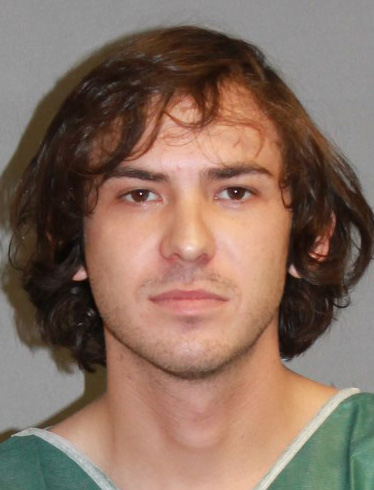 NASHUA – A 23-year-old man from the west-central Maine town of Dixfield has been charged in Nashua with offenses that accuse him of shooting himself in the foot – both literally and figuratively. Police said officers responded over the weekend to St. Joseph Hospital for a report of a man ... 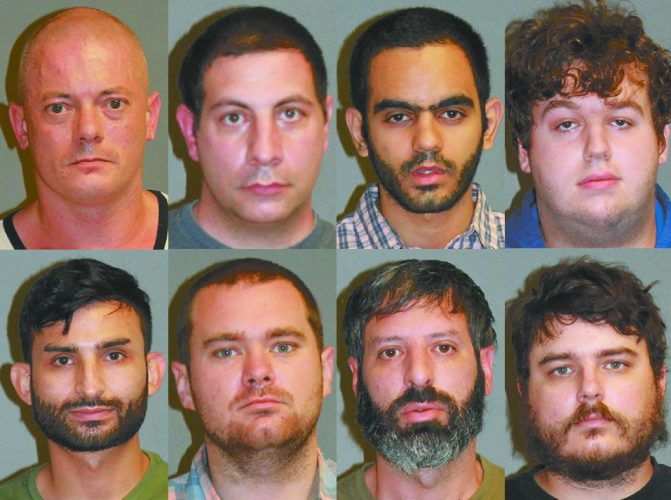 Eight arrested in connection with internet exploitation of children activities

NASHUA – Eight men, five from Nashua, were taken into custody this week, the result of an investigation that focused on "the large number of cases regarding child exploitation via the internet during the initial stages of the COVID-19 pandemic," according to Nashua police Lt. Matthew ... 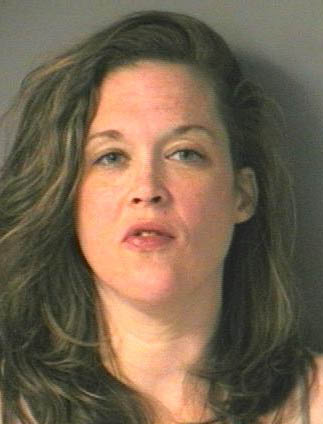 MERRIMACK – Police early Thursday morning once again took 38-year-old Sarah Vaskelionis into custody, bringing to 10 the number of times she has been arrested on charges that mainly stem from allegations accusing her of breaking into a Woodridge Road home and trespassing on the property. The ... 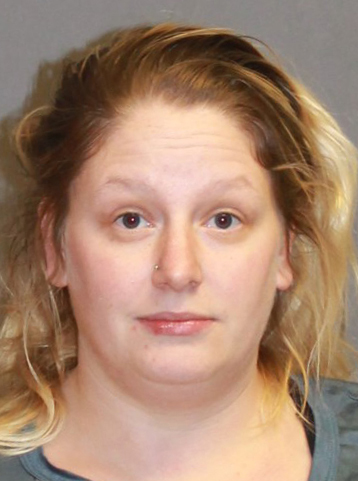 HUDSON – The case of the home health care worker accused of pilfering more than $27,000 from an elderly and disabled Hudson client is currently on hold pending the rescheduling of the arraignment, which was made necessary by the COVID-19 pandemic. Katherine Price, 30, of 81 Fisherville ... 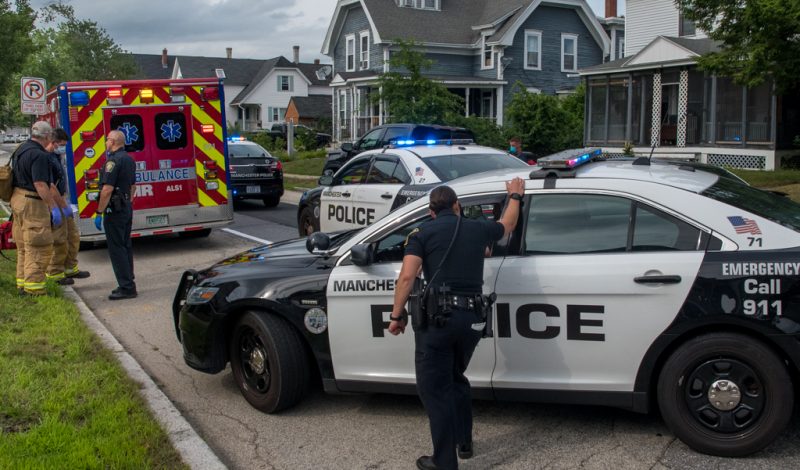 Another shooting reported in Manchester

On Thursday, at approximately 4:20 p.m., Manchester Police received a report of a gunshot in the area of 729 Pine Street. Responding officers learned that 2 people had been involved in an altercation in an apartment. One man was shot in the leg and was taken to a local hospital. This is an ... 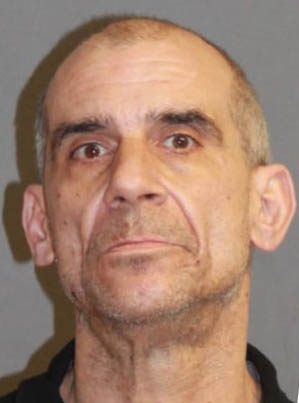 CONCORD – James Henry, the now 51-year-old former Nashua man who Nashua police arrested a year and a half ago on multiple drug possession and intent to distribute charges, has now pleaded guilty to a federal charge accusing him of working as a "sub-distributor" in a drug ring that allegedly ... 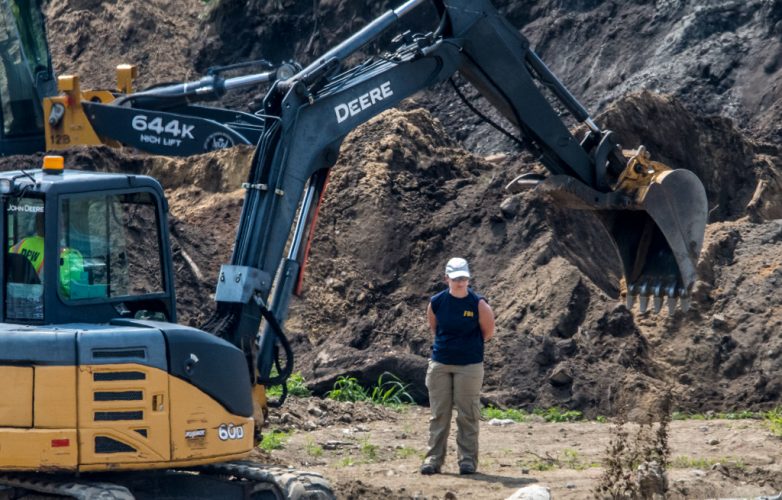 METHUEN, Mass. – A Federal Bureau of Investigations Evidence Response team continued Thursday to use excavators to move a large amount of dirt and search for what sources say is human remains. The area being searched is behind 100 Milk St., located very close to the Loop Mall in Methuen. ...

On July 2, 2020 at 0250 hours, the Amherst Police Department arrested Joshua Thibeault, age 23, of Amherst, NH on charges of DWI and Operating without a Valid License. Thibeault was released on PR bail, with an arraignment date set for September 28, 2020 at the Milford District Court. On July ...