HUDSON – U.S. Air Force Capt. Ryan Phaneuf, who was killed in the Jan. 27 crash in Afghanistan of the Bombardier E-11A communications aircraft he was co-piloting, completed the final leg of his long journey home Wednesday when the flag-draped coffin carrying his body arrived at ...

In honor of Martin Luther King Jr. Day, The Telegraph looks back on one of the civil rights icon’s most famous addresses. The “I Have a Dream Speech” was given on Aug. 28, 1963, on the steps of the Lincoln Memorial in Washington, D.C. The words King used 55 years ago still ring true ... 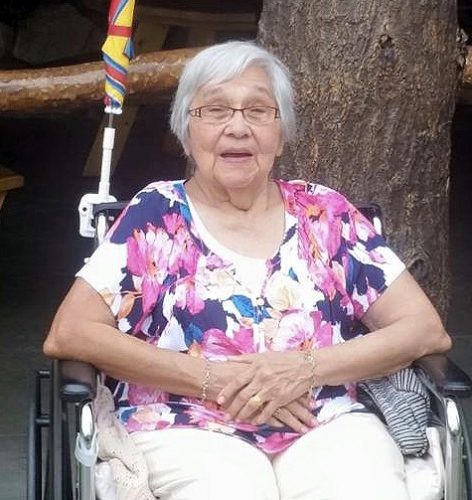 Rany (Van Roosenbeck) Johannes, 84, of Nashua, NH died peacefully aollowing a lengthy illness on February 12, 2019 at the Fairview Nursing Home in Hudson. Mrs. Johannes was born in Pati, Indonesia on May 2, 1934, a daughter of the late Benjamin and Polanda (Hildebrandt) Van Roosenbeck. She ... 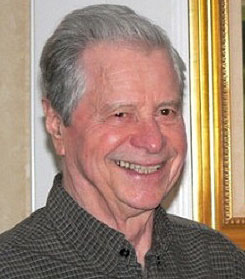 John “Hank” Bedinger, 94, of Nashua and formerly of Framingham, MA, passed away at his home, Monday evening, February 4, 2019 after a period of declining health. A resident of Nashua for the past 21 years, he was born in Worsham, Virginia on January 26, 1925, one of six children of the ... 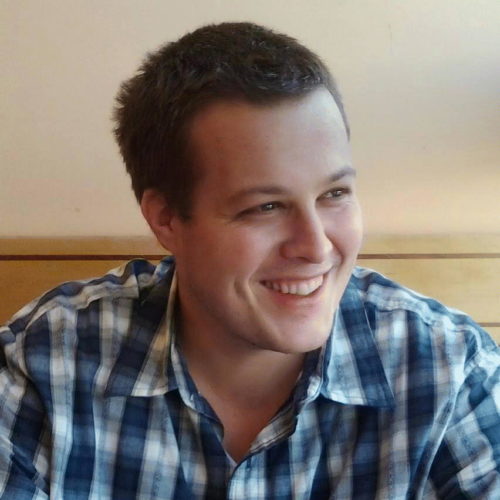 Michael James Francks, age 37, of Danbury NH passed away on December 24, 2018. He was born in Ft. Lauderdale, FL son of Louis W. Francks of Paisley, FL and Dolores (Rios) Merchant of Danbury, NH. He went to Alvirne High School and received his Associates in Business Management from Ohio ... 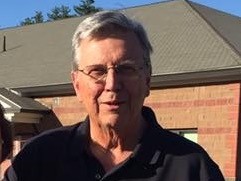 In loving memory of Russell V. Cardin (May 13, 1944 - September 14, 2017), always in our thoughts and forever in our hearts. His family invites those wishing to attend a memorial service honoring Russell's life on Saturday August 25, 2018, 11am at St Katharine Drexel Parish 40 Hidden Springs ... 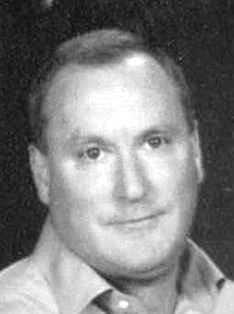 In Memoriam James W. Spylios 2010 March 19 2017 He had a nature you could not help loving And a heart that was purer than gold And to those who knew him and loved him His memory will never grow cold. Lovingly remembered And sadly missed Michael & Diane Cindy & Jim Sandra & ... 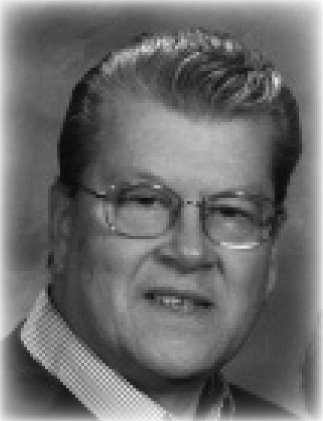 In Loving Memory Paul J. Charron 2014 March 16 2017 3rd Anniversary God took him home, it was His will, But in our hearts we love him still, His memory is as dear today As in the hour he passed away, We often sit and think of him When we are all alone. For memory is the only friend That grief ... 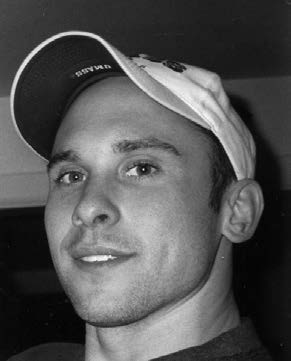 Jared Poloski 2nd Anniversary Sept. 2, 1974 – March 5, 2015 I hide my tears when I say your name, But the pain in my heart is still the same. Although I smile and seem carefree, there is no one who misses you more than me! Love, Mom & Tanner XOXO 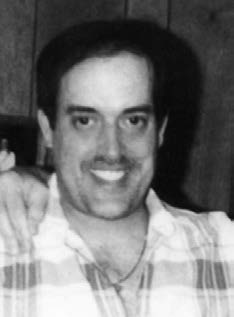 In Memory Donald M. Soucy Happy Birthday March 1st 1958 Remembering you is easy we do it everyday But there’s an ache within our hearts. That never goes away Lovingly remembered Mom Cecile & sister Doris 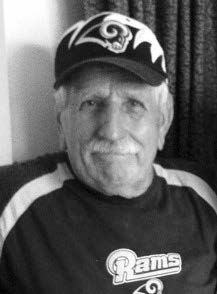 Robert D. Murray March 15, 1940 – March 1, 2016 When I need you I’ll just close my eyes and I am with you. He’s my brother. Bob was the guy. MadDog is the man I aspire to be. Bob had many friends but none of them made him smile like “The Captain” Thank you for playing Castlevania with ...