DENVER, Colo. (AP) — Nevada’s Supreme Court has ordered a prisoner transferred to Colorado to face charges of killing four people with a hammer more than 30 years ago.

Alexander Christopher Ewing is wanted in Colorado on murder charges in the deaths of a woman and three members of a family in suburban Denver in 1984.

He’s been in prison in Carson City since 1985 on a 40-year sentence for trying to kill a Nevada couple with an ax handle.

In 2018, law enforcement officials announced that DNA evidence had tied Ewing to the deaths of Patricia Louise Smith, 50, in Lakewood and Bruce and Debra Bennett, 27 and 26, and their 7-year-old daughter, Melissa, at their home in Aurora. The Bennetts’ 3-year-old daughter, Vanessa, was severely injured.

Officials say Ewing has a criminal history dating to 1979, with other arrests in Florida and California.

In 1984, he was arrested in Arizona and accused of breaking into a home and beating a man with a 25-pound rock. He escaped from a prison van while being transported to a court hearing, and that night, entered an unlocked home in Henderson, Nevada, where he severely beat a woman and her husband with an ax handle in their bedroom, according to court documents.

Ewing, then 23, was arrested two days later by park rangers at Lake Mead.

His attorney has been fighting to block his transfer for more than a year, saying it could expose him to the death penalty in Colorado.

When the Nevada Supreme Court denied Ewing’s final appeal on Jan. 24, it started the clock on a 25-day waiting period before it could issue the paperwork necessary to extradite him to Colorado.

The court’s ruling Friday denied Ewing’s attempt to put the case on hold, pending his petition to the U.S. Supreme Court that challenges the extradition. 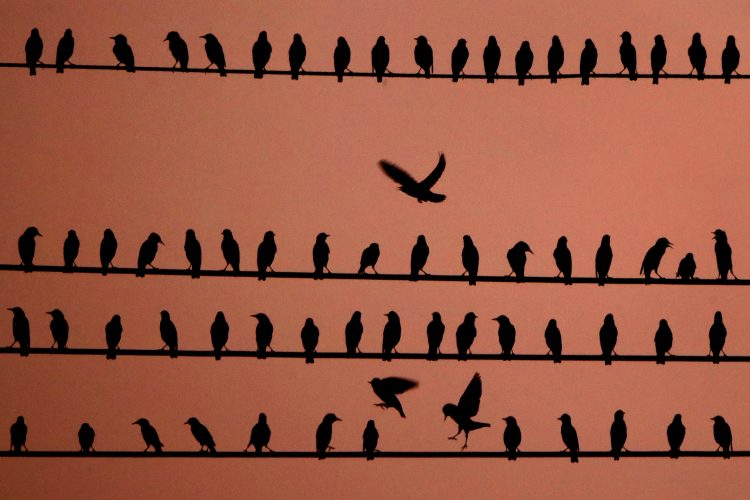 Up to 200K U.S. deaths foreseen as more cities stricken

(AP) - It was during Act 1 of the final dress rehearsal for Puccini’s “La Rondine” at the Peabody ...