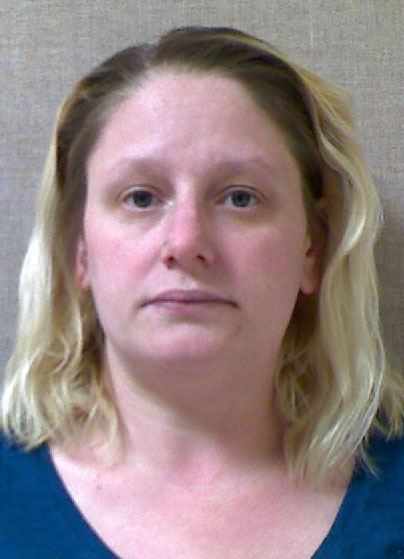 HUDSON – A home health care worker currently living in Concord is facing felony charges that police say stem from allegations she accessed her elderly and disabled client’s bank accouts without authorization and stole sums of money in excess of $1,500.

State Police on Saturday arrested Katherine Price, 29, in Concord on a warrant Hudson detectives had issued following Officer Matthew Blazon’s roughly six-week investigation into the allegations, according to police.

Once state police had Price in custody, they contacted Hudson police, and made arrangements to have Price transported to Hudson headquarters for booking.

The charges include one count each of financial exploitation of an elderly or disabled adult and fraudulent use of a credit card, both Class A felonies, and one count of forgery, a Class B felony, according to police.

Price was later released on $140 cash bail pending arraignment, which is scheduled for March 19 in Hillsborough County Superior Court in Nashua.

The financial exploitation and credit card fraud charges are Class A felonies because the amount of money stolen, allegedly by Price, is in excess of $1,500 on each count, police said. They didn’t provide the exact amount she is suspected of stealing.

They said the forgery offense is charged as a Class B felony, police added, because it “involves a suspected check.”

Blazon, a master patrol officer, launched the investigation on Jan. 20, after the alleged victim, an unidentified Hudson woman, reported to police that “she was the victim of unauthorized access into her bank accounts (allegedly) by a home health care worker,” police said.

The woman told police the alleged thefts occurred over an eight-month period in 2019. Blazon, during his investigation, identified Price as the home health care worker to which the woman allegedly referred in her report.