Patriots are having their annual crisis of confidence 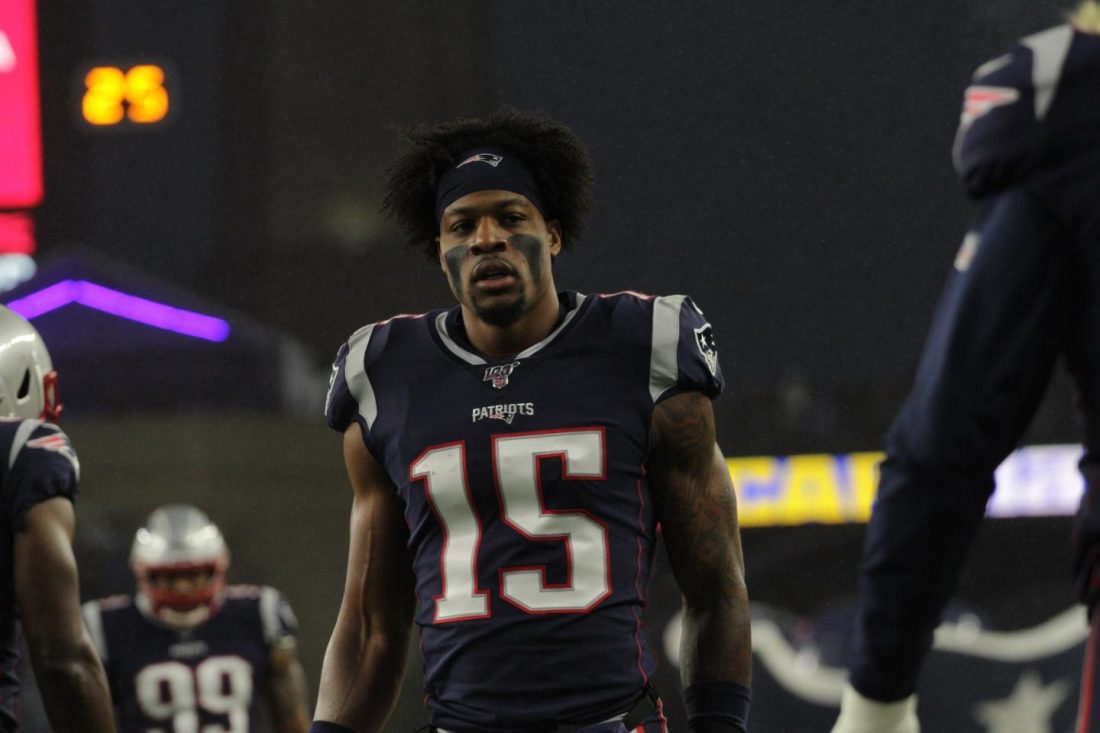 This Wednesday, at Gillette Stadium, the premier of the new HBO sports documentary “Belichick & Saban: The Art of Coaching” will take place.

The timing isn’t exactly the greatest, as both had Thanksgiving weekends they’d say no thanks to in the future.

With one, Patriots coach Bill Belichick, it might have been expected. With the other, Alabama head coach Nick Saban, losing to Auburn was a stunner.

We’re only focused on the former. And the reason Sunday night’s Patriots loss to a good Houston team on the road may have been expected is simple: The Patriots have recently been playing good teams with a month-plus interruption of their NFL junior varsity schedule, and it’s not easy beating good teams on the road. Just like it’s not easy winning a college rivalry game away from home.

That’s why they’ve lost to two, the people’s AFC choice Balimore, as well as Houston away from the cheering throng at Gillette.

“We’ve just got to do a better job, that’s all,” Belichick said Monday during his media conference call. “You know, win games like this against good teams on the road. We’ve just got to play better.”

The Patriots enjoyed the good life for a while this season, and that came to an end when they lost badly on the road to the Ravens on Sunday Night Football. They’re best road win against what we now know is a decent team in Buffalo was a grind it 16-10 victory that you wonder if they could repeat.

The deal is pretty simple: You can win on special teams and defense against poor to average (and poorly coached) teams, especially when you don’t fall behind. But the Patriots with their limited offense this year have shown that once they get marginally down, they don’t have the firepower to come back.

This has been building for awhile. We’ve had the Antonio Brown and Josh Gordon fiascos, the injuries to the offensive line, etc. But the gap continues to expand between Tom Brady and his receivers, plus the Patriots certainly aren’t getting first round use out of former No. 1 pick running back Sony Michel.

“It’s part of our sport, dealing with new situations and you try to deal with them the best you can,” Brady said during his Monday weekly contractual WEEI radio appearance. “This team has faced some unique ones in and of itself. Just like every team has. We’re not any different than any team. At the same time, we’re in decent position here.”

True. There was the same panic in the streets when the Patriots lost back-to-back road games to Pittsburgh and Miami, and they ended up winning a Super Bowl.

But the Patriots have never had a crisis of confidence in their offense like this before. Brady has two inexperienced receivers, two marginal veteran receivers, tight ends that one might argue are woefully under used, one veteran receiver the quarterback has a good rapport with and one running back with whom he enjoys the same.

“I love playing with Phillip Dorsett,” Brady said. “I love playing with N’Keal (Harry). N’Keal is working his tail off, he hasn;t had a lot of opportunity out there. He’s learning as he’s going. To expect someone to go out in their third game of the year, and be perfect, I think that’s unrealistic for anyone. I love what N’Keal is brining.

It’s the first time this late in the season since 2010 that the Patriots have had as little as a one game lead in theAFC East, which could make the Saturday, Dec. 21 game with Buffalo actually have major meaning. And the Bills are in that collection of good NFL teams that are better than good if they don’t turn the ball over.

“I thought we had our chances,” Belichick said. “We have to make more out of them.”

The other problem is, good teams are catching on to what the Patriots are doing defensively, and are making their linebackers defend in coverage, as Houston did on Sunday night. Eventually, teams may figure out what you are doing, but the Patriots have always been good at disguising what they do or adjusting on the fly. They’ll have to do both down the stretch, with two good teams left on the schedule vs. two poor ones.

Houston made those adjustments on Sunday night, which was amazing in that Bill O’Brien and Romeo Crennel never had those answers before. And it was stunning to see the Patriots coaching staff be the one that had no answers, making key mistakes at crucial times.

“They played a lot of man coverage, put an extra guy on the line of scrimmage,” Belichick said of his team getting away from a running game that had a good start. “We ran it and we threw it. We had our chances. In the end, we couldn’t make enough plays and score enough points.”

Saban had vastly different complaints certainly after Auburn. But you can bet the Patriots would love to score 45 points against someone good again.