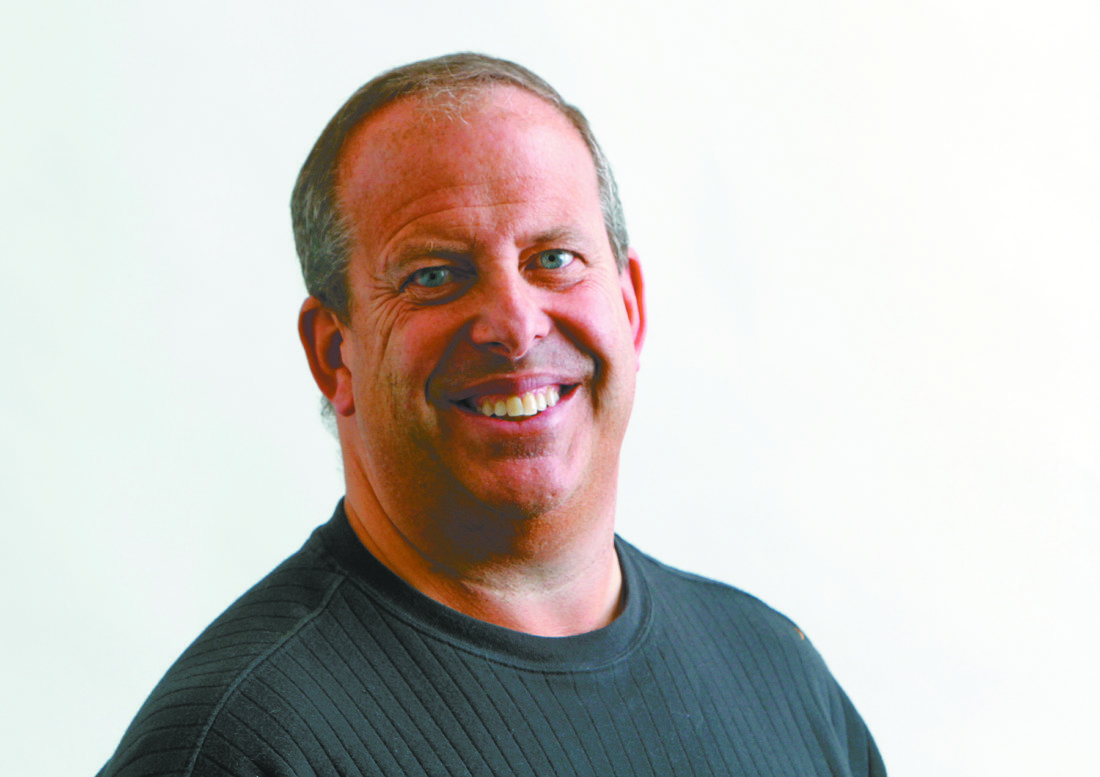 Josh McDaniels gets to see first hand on Thursday night what he passed up a few days after the Super Bowl.

Time to get excited for Thursday Night Football with the Indianapolis Colts coming to town, right? Besides the McDaniels drama, the other side story is the return of Julian Edelman to the Patriots lineup, as well as whether Rob Gronkowski (ankle) will be any type of a factor. Brady has had Edelman and Gronkowski together for just seven games since 2015. Can you believe that?

“He’s exccited, ready to go, and hopefully he can go out and play great,” Patriots quarterback Tom Brady said. “Hopefully we can all go play great.”

Then there’s the discussion about Colts coach Frank Reich, their choice after McDaniels spurned them last February. We like the move Reich made in going for it on fourth down in overtime vs. Houston; blame the NFL for its reidiculous trend toward ties. Fourth-and-4 could be his Indy legacy.

“Just felt like we were rolling pretty well on offense and just thought it was the right call at the time,” Reich said. He also is glad about the call McDaniels made.

Always the case with Patriots-Colts.

Finally an above .500 week but we look to push ahead, just like New England:

Even if there’s no Gronkowski – and really, there shouldn’t be – the Patriots should be able to outscore this Indy team that is still feeling its way with the return of QB Andrew Luck. The Colts have overhauled their roster and this could be a much better matchup a year from now.

We all know by now that Pat Mahomes is the real deal for the Chiefs. The Jags physically can perhaps push KC around a bit, but home field should count for a KC team that still has to prove its worth over the long haul.

Miami really isn’t that good – not as bad as it looked last week, however — but can we really believe in the Bengals, despite a great road win in the final seven seconds last week at Atlanta? These are the kinds of games Cincy and Andy Dalton find a way to lose.

Seattle simply isn’t that good, and Brandin Cooks will have another super game (sorry, Patriots fans). Of course, you wonder which injured Seahawk will flip off Pete Carroll this time. Suddenly it’s the Legion of Doom.

Road upset special. But is it an upset? Two under-performing teams; something’s got to give. Pittsburgh’s defense has been disappointing, and if given time Matt Ryan should slice and dice. Even if they lose, still time for the Steelers to recover.

Reich bailed out Texans coach Bill O’Brien last week. The thing to look at is the line of scrimmage; the Texans are overrated defensively but the Cowboys’ offensive line isn’t as good as it used to be. Ezekiel Elliott ran for 152 last week, but would be surprised if he can do it vs. Houston. Texans get a second win.