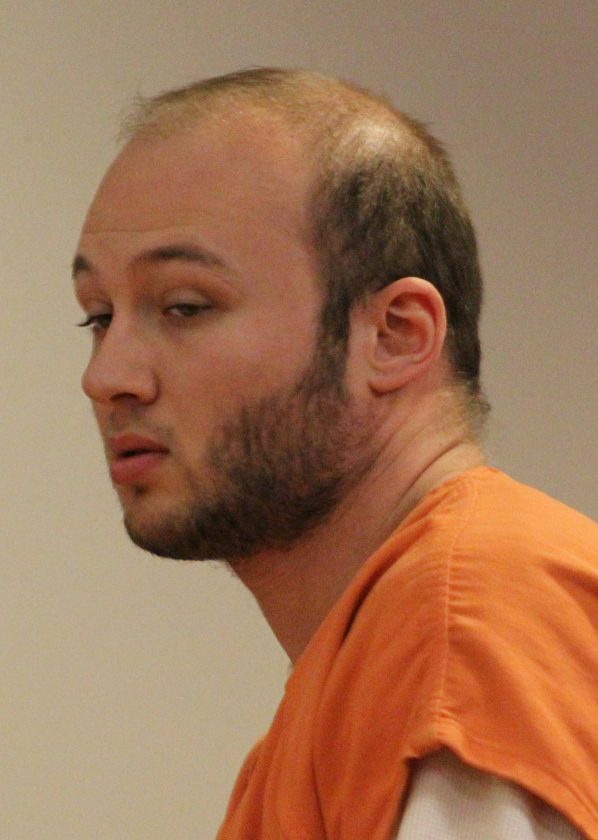 NASHUA – Not long after they allegedly created, and posted online, a video featuring gunplay, threats to kill people, and an alleged plan to “take back this town,” three teens and a 24-year-old Nashua man were under arrest, charged with offenses including felony riot and criminal threatening.

According to police reports, the video, which police determined was filmed at the residence of Kyle Mercer, 24, of 15A Dow St., Nashua, prompted at least one concerned resident to contact police about the contents. Upon investigating, police eventually identified the other young men in the video, and issued warrants for their arrests.

Arrested along with Mercer were:

Judge Charles Temple would eventually order Mercer be housed on preventive detention, while agreeing to release the others to home confinement status, which comes with a 6 p.m. to 7 a.m. curfew, orders to have no contact with each other, to consume no alcohol or illegal drugs, and to remain on good behavior.

Mercer, who Assistant County Attorney Kent Smith said is currently out on bail on assault-related charges originating in Massachusetts, was given preventive detention based on allegations he made threats “against the public and certain individuals,” and would present a danger to himself and others if released, according to Temple.

Attorney Eleftheria Keans, who represented Mercer, echoed the sentiments of the two other defense attorneys in questioning the charges of “riot.”

“It will be interesting to see if the allegations fit the statute” for riot, Keans said.

Attorney Charles Keefe, who represented Martin-Blanchette, went as far as to enter a motion to dismiss the charges, based on the wording in the police reports.

“The (police) affidavit doesn’t say my client did anything wrong, except being present,” Keefe said. “The video was posted to someone else’s Snapchat … there is no activity that can be ascribed to my client.

“The affidavit fails to support the charges,” he added.

Similarly, attorney Carl Olson, who represented Goulet, said the police affidavit contains “nothing about (Goulet) brandishing a gun to the camera, or making threats … he is only in part of the video.”

“I understand these are very serious allegations, but it’s clear Mr. Goulet is not a danger or a flight risk,” Olson added.

Attorney Ray Mello, representing Hirschfeld, agreed with his fellow defense attorneys, adding that while “the video is certainly alarming, I’m not sure the riot statute is meant for four people making stupid statements on video,” he told the court.