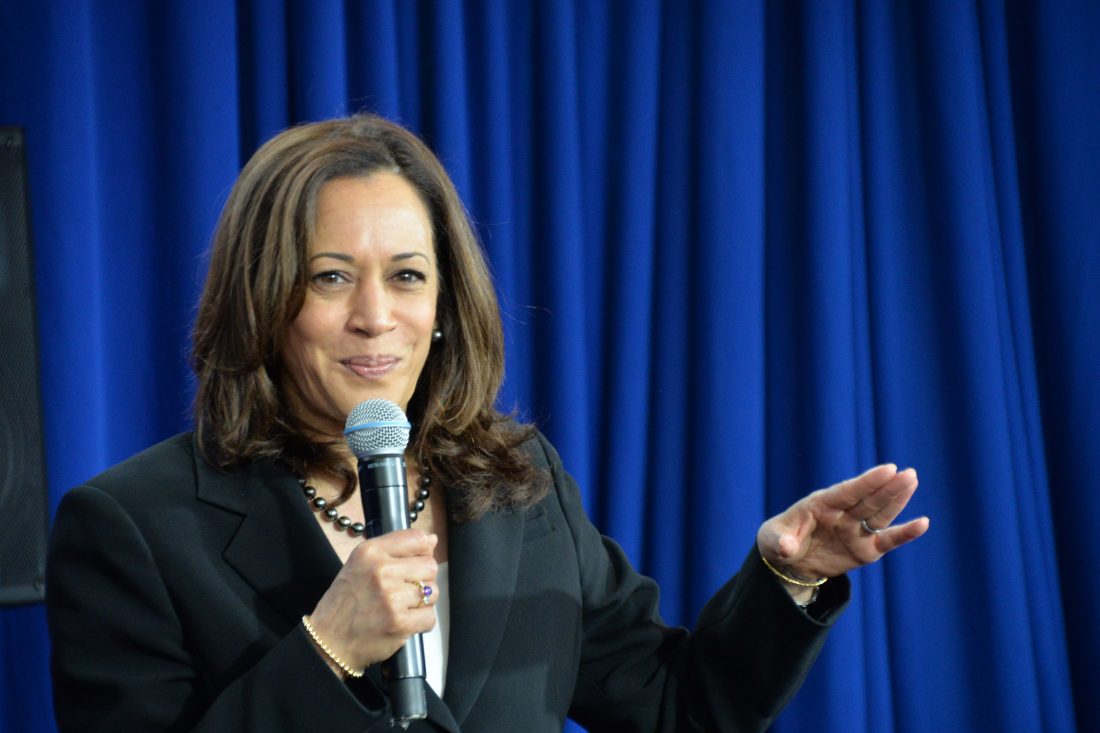 NASHUA — Democratic presidential candidate Kamala Harris said if elected, she would use executive action to ban imports of all AR-15-style assault weapons.

The U.S. senator from California plans to formally announce this strategy during her town hall-style meeting, set for 9:30 a.m. today at Girls Inc. in Nashua.

Harris said the Gun Control Act of 1968 allows the executive branch to prohibit the importation of guns not “suitable for or readily adaptable to sporting purposes.”

According to Harris, as many as 20 million assault weapons are in circulation throughout the U.S., including about 4 million that have been imported by foreign companies.

While banning the AR-15, the proposal Harris outlines would also suspend imports of all other assault weapons until regulators with the U.S. Bureau of Alcohol, Tobacco, Firearms and Explosives conduct an analysis of whether their importation should be permanently banned under existing law.

Harris also said she plans to take these executive actions against guns:

— Mandate near-universal background checks by requiring anyone who sells five or more guns per year to perform such checks on all gun sales;

— Revoke the licenses of gun manufacturers and dealers that break the law and take the most egregious offenders to court;

— Prevent someone classified as a “fugitive from justice” from buying a gun; and