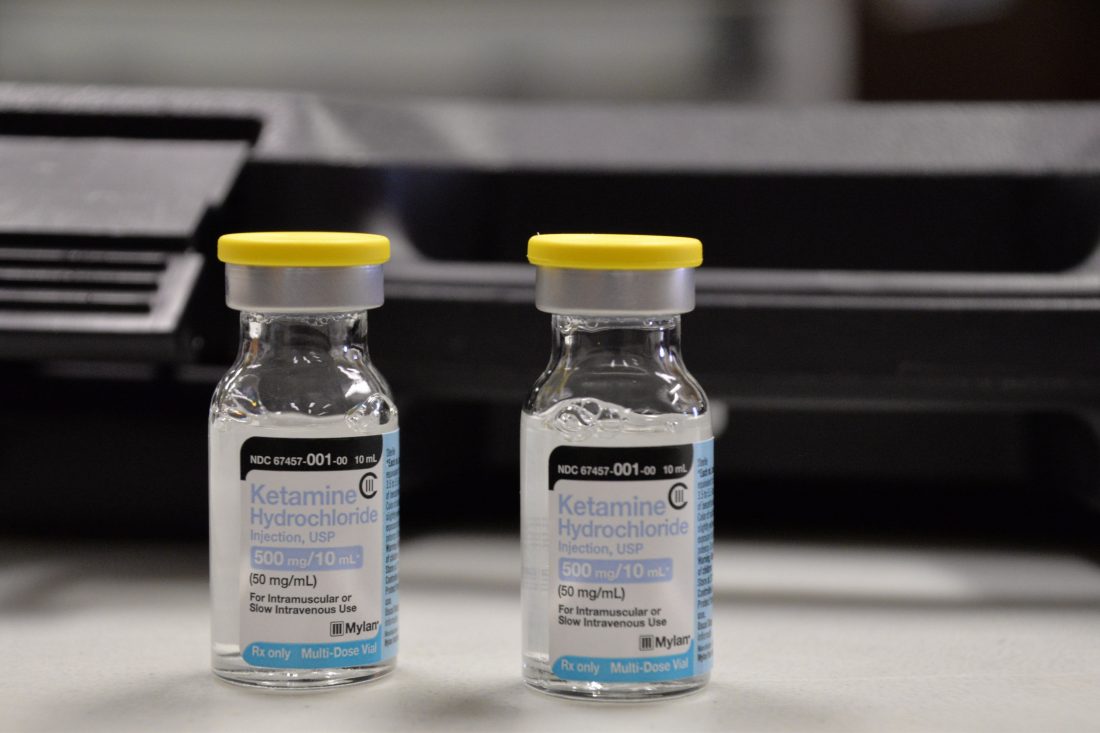 NASHUA – American Medical Response paramedics in Nashua now have an additional, non-opioid option to help those who are injured or in tremendous pain: Ketamine.

AMR added Ketamine to its medication options in Manchester last year. Bringing it to the Gate City completes the deployment throughout all of AMR’s 911 services areas in New Hampshire.

“We are pleased to be able to complete our objective of deploying this additional medication option across all of our 911 services areas in New Hampshire,” AMR Regional Director Chris Stawasz said.

Ketamine can safely and effectively manage pain for some patients in AMR’s care. It can be used for pain management and sedation – and is considered a safe alternative to opioids. Additionally, it does not cause respiratory depression and acts as a choice for pre-hospital analgesic treatment regimens in certain cases.

In the short-term, this medication can be just as effective as some opioid-based

medication such as morphine, for pain management in the emergency setting.

“In the midst of the opioid epidemic, we are continually looking for ways to offer less addictive, clinically effective medication choices,” Stawasz said. “Our Nashua medics can now add this treatment option to their clinical decision-making process when treating their patients.”

Stawasz said the New Hampshire Bureau of EMS Medical Control Board added this option in early 2018 at the discretion of their individual service medical director.

AMR primarily administers Ketamine intravenously or intramuscularly. In some cases, it can also be administered through the nose.

The medication has a rapid onset of effects – typically less than five minutes – and has a relatively short duration of action at about 30 minutes.

Friday, Stawasz said one reason it took so long to get this medication in Nashua is because there has been a national shortage of it. Recreationally speaking, he said Ketamine has been abused for a long time. It has is used widely in veterinary medicine, while some have been hesitant to use it for humans. However, he said there has now been a total reversal to it.

“Like a lot of things in medicine, it comes full circle,” Stawasz said.

He said in the right circumstances, this alternative can be beneficial. He gave the example of someone who has been in a car accident, and is suffering through an extremely painful leg fracture. If an AMR crew goes to assist this person, crew members may learn the victim is a recovering opioid addict. Ketamine gives them a new option for this person.

In other cases, such as excited delirium – which is typically something seen in someone who may be on methamphetamine – Ketamine is another option to control psychotic behavior, which in this situation, can sometimes be dangerous.

“It’s one more tool in our toolbox to be able to take care of people, and we welcome that,” Stawasz said. 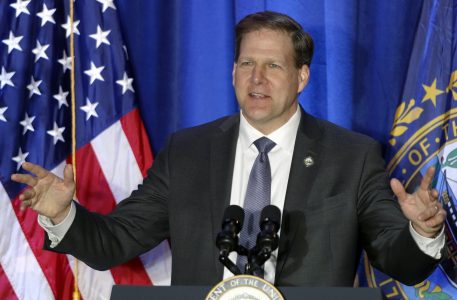 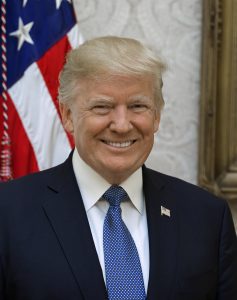 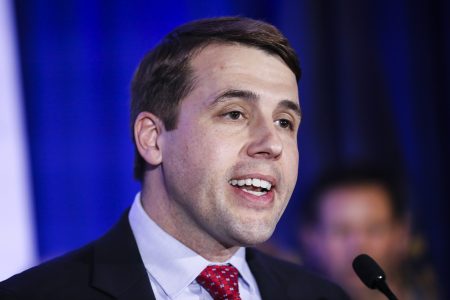