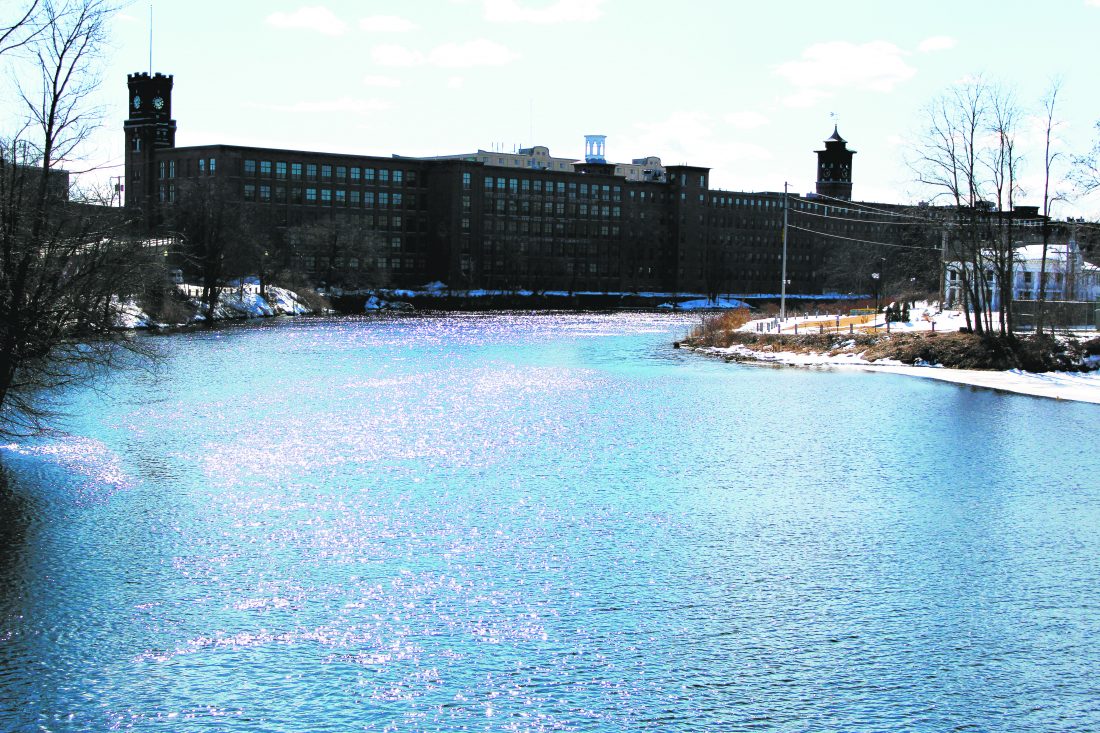 This law designates portions of the Nashua, Squannacook and Nissitissit Rivers, which all run through New Hampshire and Massachusetts, as scenic rivers under the National Wild and Scenic Rivers System. The legislation will also create a local advisory committee to work with state and federal agencies to protect the river.

The senators’ legislation was a companion to a bill introduced Kuster in the House of Representatives. In 2014, Congress conducted a study that assessed the inclusion of the three rivers in the National Wild and Scenic Rivers System.

“I’m pleased to see this package signed into law that will help to protect our environment in New Hampshire, which is central to our state’s identity and economy,” Kuster said Tuesday. “This legislation includes provisions that will have a real impact here in New Hampshire. Preserving our beautiful landscape and waterways will help to maintain the Granite State as a wonderful place to visit and raise a family. I’m thrilled that we’ve been able to redesignate Saint-Gaudens as a National Historical Park to better reflect the expansive nature of the site and help boost local tourism.”

The LWCF was created by Congress in 1964, as a commitment to preserve natural areas and water resources, along with providing recreational opportunities to all Americans. The fund maintains this land for national parks, forests, wildlife refuges and recreational areas in all 50 states with no costs to taxpayers.

“I’m very pleased that these measures to preserve New Hampshire’s environment and support outdoor recreation are now the law of the land,” Shaheen said Tuesday.

“Permanently reauthorizing LWCF will bolster our outdoor economy and help preserve the sites we treasure most in New Hampshire, including the White Mountain National Forest, and protecting the Nashua River’s waters, wildlife and natural resources will support communities across the region,” she added.

Information provided by Shaheen’s office states that U.S. outdoor recreation economy generates roughly $900 billion in annual economic activity and supports 7.6 million jobs, all of which benefits from investments by LWCF.

The Saint-Gaudens site was also authorized by Congress in 1964 and preserves the home and artwork of Augustus Saint-Gaudens, the foremost American sculptor of the late 19th century.

“I am delighted that this major bipartisan conservation bill, which includes important measures that we fought to include for New Hampshire, has been signed into law,” Hassan said Tuesday. “In addition to permanently reauthorizing the Land and Water Conservation Fund, this bill also strengthens efforts to protect the Nashua River and its tributaries, and gives Saint-Gaudens the new designation of National Historic Park. I will continue to build on efforts like this that help to preserve and strengthen the beautiful natural resources that are vital to our economy and help define us as a state.”

In recent months, the bill passed the Senate and then the House.