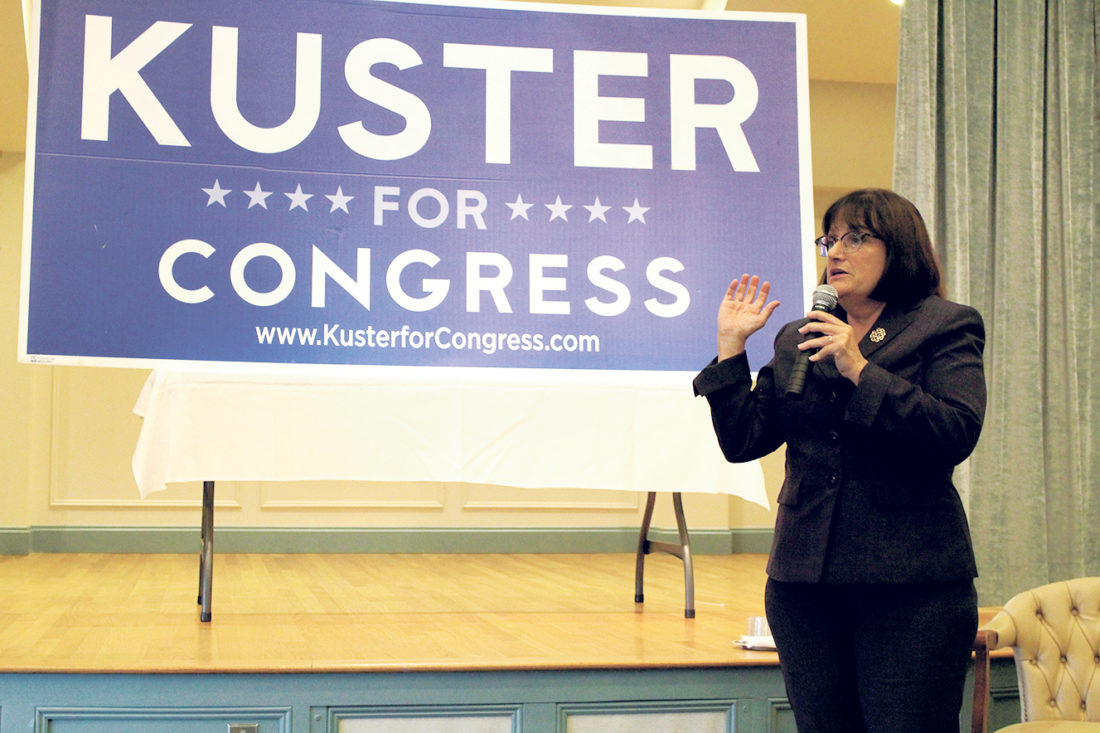 NASHUA – During a Friday campaign stop at The Huntington, U.S. Rep. Annie Kuster, D-N.H., told seniors she will protect their Social Security and Medicare from Republicans.

Not surprisingly, Kuster’s Republican challenger, Nashua resident Steve Negron, has a different take on the matter.

“In 1945, there were 46 workers for every one person taking out Social Security. Then, by 1965, that was two-thirds of people taking out Social Security rather than putting anything in. And if we do nothing, then protection become nothing. We have to look at, ‘How do we maintain the coverage that people depend on,'” Negron said when contacted by The Telegraph late Friday.

Meanwhile, Kuster told the seniors at The Huntington she will also work to protect Medicare and Social Security. She aims to stand against those who are looking to cut out the amount of Social Security available. Kuster said believes Social Security is something seniors have earned from working and it shouldn’t be cut.

Kuster also discussed public infrastructure, and in particular, bringing a rail service to Nashua. She said this could be a way to keep younger people settled in the city, even if they are not working in Nashua. 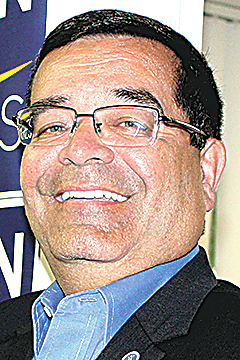 Kuster then gave audience members the opportunity to ask questions. They asked her to discuss various topics, including immigration, guns in schools, and the so-called “Dreamers.”

On immigration, Kuster said she believes immigration strengthens communities and that everyone should share the “American Dream.”

For guns in schools, Kuster said she supports the Second Amendment. However, she is horrified by mass shootings and wants to push to see what other options can be taken, especially with looking at mental health issues.

Kuster mentioned certain ideas she had heard in the community, such as having gun clubs that allowed gun owners to use their guns with magazines in the range, but leave the magazines at the club. She also talked about “no fly, no buy. This would be a policy through which those who are deemed a threat to the country and are not allowed on airplanes are not allowed to purchase guns.

“Those are the ideas we should be talking about,” Kuster said. “I want common-sense solutions.”

In terms of the “Dreamers,” Kuster said these are undocumented immigrants who are now either in school or the military. She does not believe they should be deported.

“Our country needs help and we need to step up,” Kuster added as she concluded. “There’s things to be done to make our lives better, and certainly we can do that.”