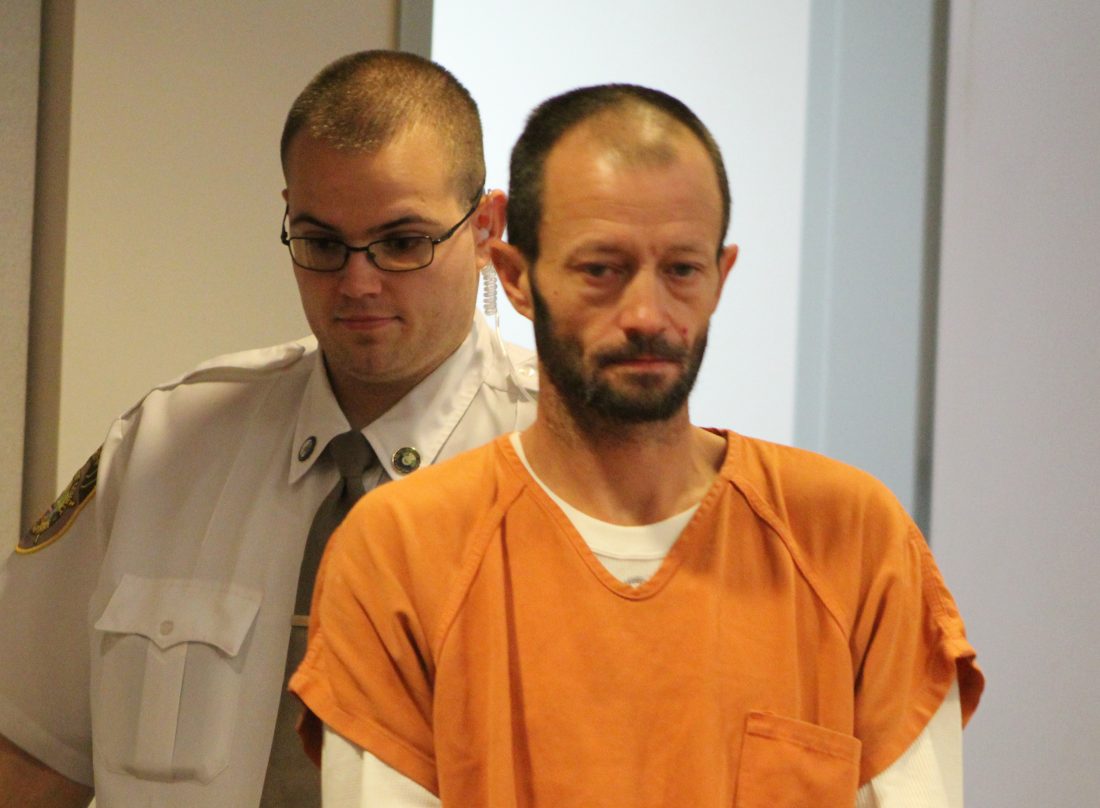 NASHUA – Due to a criminal record that allegedly features some 24 convictions, including numerous failures to appear in court, setting 37-year-old Robert Ryan’s bail at $50,000 cash or surety is quite appropriate, a Hillsborough County prosecutor told a Superior Court judge Thursday.

“Mr. Ryan has a history of not appearing in court, and not following court orders,” Assistant County Attorney Brett Harpster said. “That’s the reason for the high bail.”

While many of those 24 convictions are on misdemeanor charges, Ryan, of 32 Chestnut St., now faces two felony counts as a result of his arrest around 9 p.m. Wednesday, when Hudson police took him into custody after finding him allegedly traipsing through a wooded area with a flashlight while yelling profanities.

Police said in reports they observed Ryan to be under the influence of drugs or alcohol when they found him between residences on Webster Street.

In speaking with him, police said, Ryan told them he was searching for a cellphone belonging to a friend’s daughter.

He allegedly “made furtive movements,” reaching into his waistband and, according to Harpster, generally not cooperating with the officers.

They charged Ryan with one count each of possession of a controlled drug – subsequent offense, a Class A felony, and falsifying physical evidence, a Class B felony accusing him of attempting to destroy a bag allegedly containing drugs.

Harpster told the court that additional charges could be forthcoming.

Attorney Ilina Abramson, a public defender who represented Ryan at the hearing, said he is on probation, but hasn’t had any “issues until this.”

In requesting personal recognizance bail, she noted Ryan been in treatment, and was released in July after completing a treatment program.

He now is “engaged at Harbor Homes” and receiving assistance, she added.

Judge Jacalyn Colburn set bail at $5,000 cash or surety, and said she would consider converting bail to personal recognizance if Ryan enters a resident treatment program.

If released, Ryan must remain on good behavior, make all his court dates, and abide by an 8 p.m. to 6 a.m. curfew.

The court scheduled a dispositional conference for Ryan for Jan. 8. 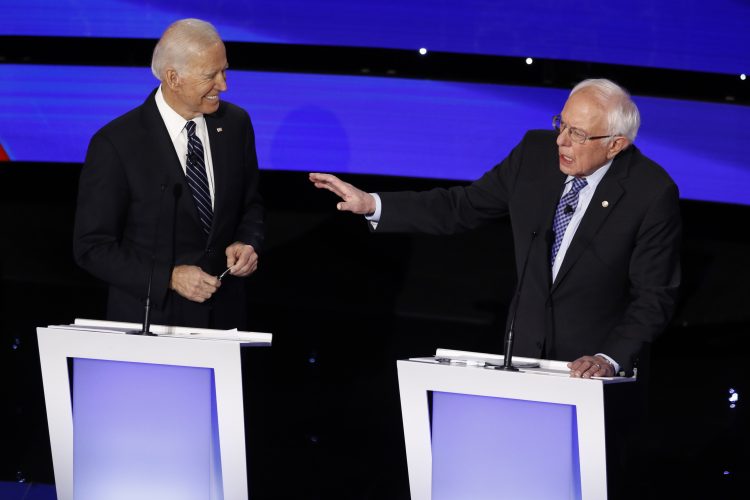 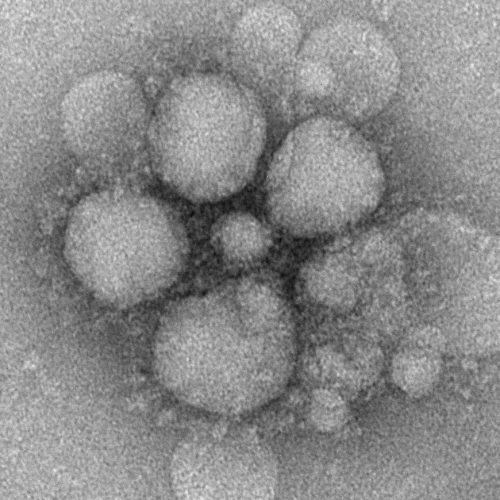 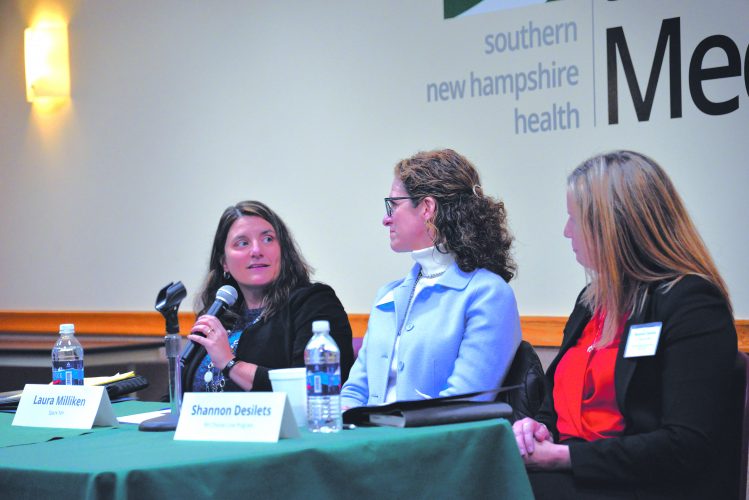