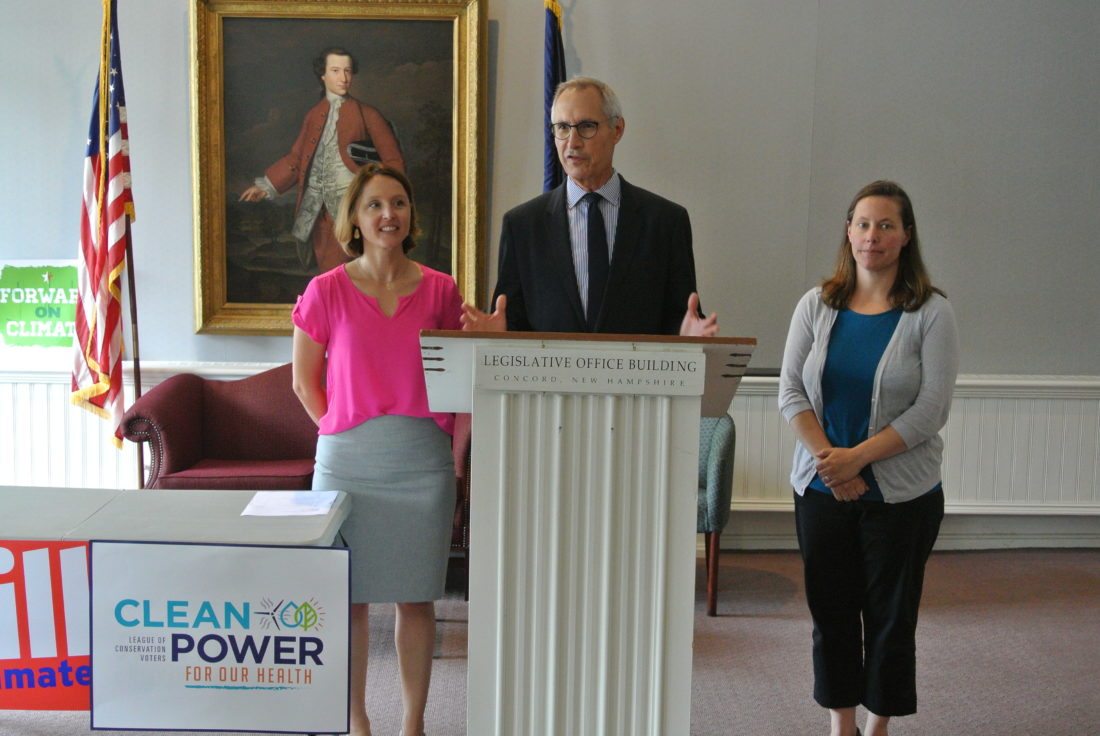 CONCORD — More cities in New Hampshire are joining the effort to combat climate change, following the lead of Nashua’s Mayor Jim Donchess in signing up to be part of the Climate Mayors initiative.

“There’s a lot of interest in a lot of communities,” said Rob Werner, the state director for the League of Conservation Voters.

Close to 360 mayors nationwide have signed on to the Climate Mayor’s initiative in response to President Donald Trump’s decision to leave the Paris Climate Agreement.

Donchess was the first mayor in New Hampshire to sign up, and Werner said other cities in the Granite State have come around. He expects to have a majority of New Hampshire’s 13 mayors sign onto the agreement this month. The interest stems from New Hampshire people stepping up and doing it themselves, he said, without waiting for climate action from Washington D.C.

“There’s a lot of interest from folks to control their own destinies,” Werner said.

Portsmouth, Keene, Concord, and Lebanon has all taken up the challenge along with Nashua to reduce greenhouse gasses.

In Nashua, Donchess wants to look a how the city uses energy, and find ways to save energy and money for taxpayers. He pointed to the city’s $1.4 million investment in LED streetlights as an example of what can be done.

Sarah Marchant, Nashua’s Community Development Director, said the city is now using its website, Livable Nashua Dashboard, to track energy use and find area where changes can be made.

“We can use that data to work with the community and set reasonable targets,” Marchant said.

The city is also working with the Environment and Energy Committee to reach out to the public and business community, said Nashua Waterway Manager Madeleine Mineau said.

Werner said Nashua, and all of the communities that have signed on to the Climate Mayors agreement, can make a positive impact on the environment.