NASHUA – A series of alleged failures to appear in court as ordered, including allegedly not showing up for a December plea and sentencing hearing in Hillsborough County Superior Court-North, have landed occasional Nashua resident Nicholas Guerrero in jail.

Picked up by police during the weekend, Guerrero, 24, was charged with five counts of non-appearance in court and one count of receiving stolen property.

He had allegedly been on the lam since July 23, when, according to a prosecutor, he didn’t show up for a dispositional conference hearing in Hillsborough South. It appears that hearing was connected to his July 13 arrest on a charge of sale of heroin.

Unless he or someone on his behalf comes up with $5,000 cash or surety bail, Guerrero will more than likely make his next court date, which is a dispositional conference scheduled for Nov. 6.

In asking for the $5,000 cash or surety bail, Assistant County Attorney Lisa Drescher said in addition to allegedly failing to appear at the Hillsborough North hearing and on July 23 in the Nashua court, Guerrero also allegedly didn’t show up for an April arraignment on one count each of sale of heroin, a felony, and theft by unauthorized taking and theft by deception, misdmeanors, on which he was arrested April 11.

“I don’t want to see him lose his job, or lose custody of his daughter,” Fricano said, referring to the 3-year-old girl who is currently in Guerrero’s custody.

Some of the alleged failures to appear in court stem from Guerrero traveling to North Carolina to help his father deal with the sudden death of a family member, Fricano said.

Despite the number of alleged no-shows in court, Fricano said he doesn’t believe Guerrero presents a flight risk.

But Colburn adopted Drescher’s recommendation of $5,000 cash or surety bail.

“We’ve got a number of (alleged) failures to appear, and now we have multiple pending charges,” Colburn said. 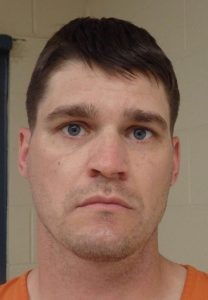 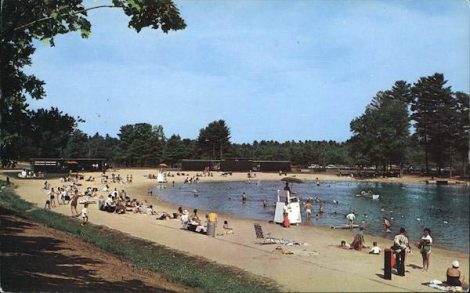 Three hurt, one arrested in brawl at Silver Lake park in Hollis 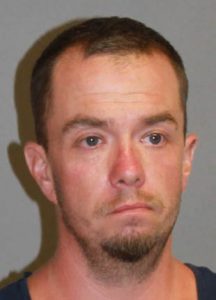