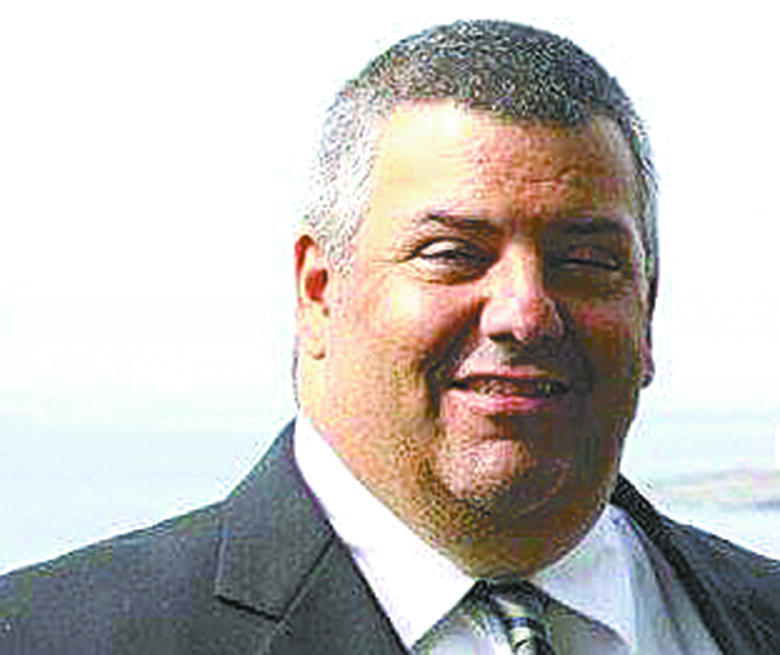 I believe it was the late Muhammad Ali who often chirped, “I’m a bad man!”

Let’s just say that this week, I understand what the champ was preaching. You see, those of us who know perfection embrace it.

A spotless 8-0 week has left the big fella at 21-3 through three weeks. Please note that the Catholic church has officially recognized this as my first miracle, two more and sainthood here I come.

Nothing comes easy kids, not in this game. We’re talking survival.

I’d like to thank the Milford Spartans and the Alvirne Broncos personally for somehow willing themselves to thrilling one-point wins. Win all the 50-50 balls in life, and success finds you. That’s this week’s

Enough of the self-aggrandizing. Let’s be honest, this was all about the blind squirrel tripping over an acorn. So let’s move on to a challenging Week 4.

Exeter at Nashua North: And you thought the Pats-Bills was the biggest matchup of unbeatens this weekend.

The collision of 3-0 Exeter and 3-0 North has to be considered as big a game as Stellos has seen in years.

If you are a class handicapper, you look at Exeter having handed BG and Merrimack their lone losses in the early going and you say the Blue Hawks are for real, while North has enjoyed an easier path (opponents a combined 2-7).

Speed handicappers see Curtis Harris and automatically look to a Titans club that is hungry to make its mark.

Great football game in the making here. But like last week, I favor Exeter’s amazing tradition as the decisive factor.

Sleeper of the Week:

Nashua South at Merrimack: Is this a rare September playoff game?

Both enter at 2-1, hungry to prove they belong in the November mix.

I’m expecting big things from the “Tribe” on the Tomahawks’ New Hampshire Tackles Hunger night. The Merrimack student section excels on an average night. But for this cause, bring it folks!

On the field, you have to like how South found itself last week offensively. Meanwhile, the hosts were brought down a peg at Exeter.

Urgency is at a premium on both sides.

The difference here? I’ll go with Jared Dyer to make a big play to turn the game – a catch-and-run, a strip-sack, a blocked punt – something to give Merrimack the edge.

Bishop Guertin at Keene: Somebody is feeling good about themselves these days at 2-1. When Guertin is good, D-I West is a better place. And Guertin is good.

ConVal at Alvirne: I wish I was as mentally tough as the Alvirne football kids. No program in the state has shown this kind of grit and resilience.

Sanborn at Souhegan: Trap game, plain and simple. And it might have been an even larger one if the Sabers had won a week ago at Alvirne. Boys, you only get nine games. Make each one count. Don’t overlook these guys for next week’s showdown.

Laconia at Campbell: I know this sounds crazy. Every time I utter the words “Campbell football,” the Monkees/Smash Mouth/Shrek tune, “I’m a Believer,” starts playing in my head. This is a test. The Mills gang handles it nicely.

Manchester West at Hollis Brookline: If the stats at NHsportspage.com are correct, the Blue Knights have thrown one pass all year. Can you say “clash of styles?”

It works for the Blue Knights, who like the Cavs are 2-1.

Each club has lost to Milford. Have to stick with the locals here.

Milford at St. Thomas: Tough test here on the road on Saturday night for the Spartans, who have answered the bell nicely, posting wins over foes who are 5-1 combined in their other games.

I’ve learned over the years to respect “U2” immensely.