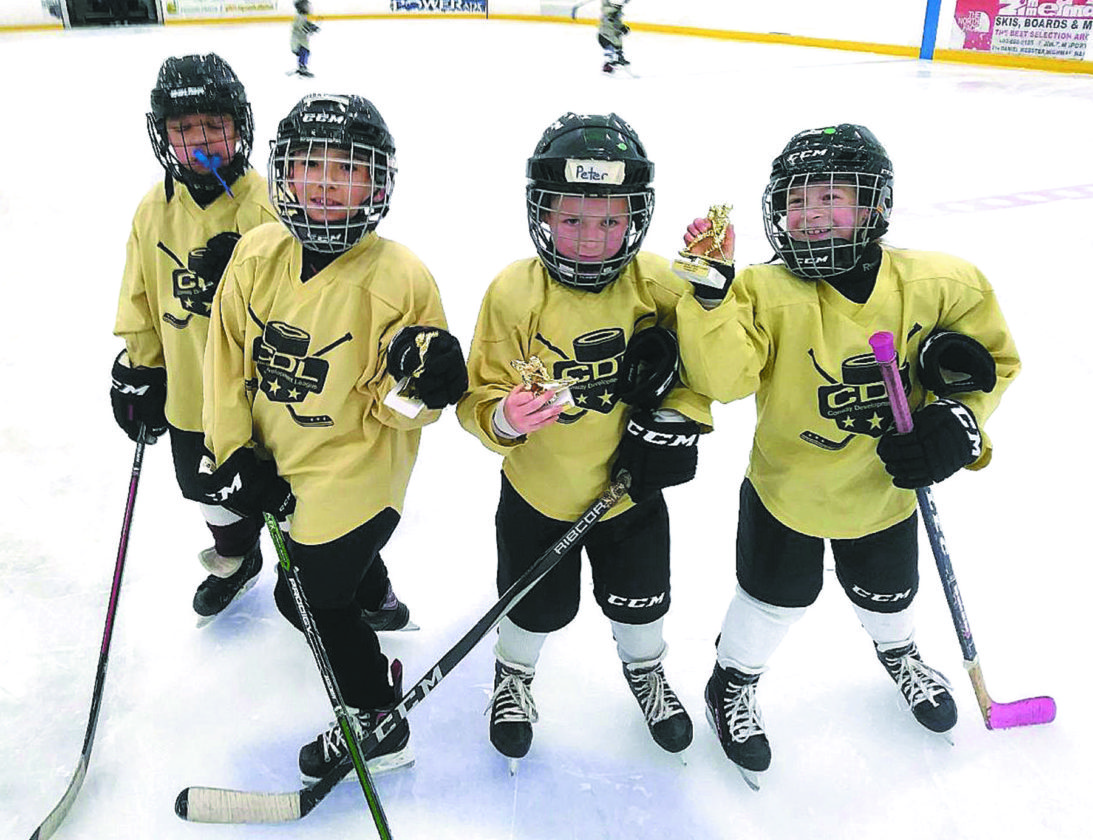 The Nashua Cal Ripken 9U All-Stars advanced this past week to the finals of the West District Tournament in Swanzey, which automatically qualified them for the state tournament. The finals were held as Kids Sports went to press and details will be in next week. Here is how the team reached that point:

Nashua scored 14 runs behind the hitting of Jack Ninteau, Max Demers, and Nolan Sullivan. Nashua got up early with five in the first while Brooke Berger, Brady Wessel and Brayden Ouellet held Merrimack to one run.

With this win, Nashua qualified for the upcoming state tournament in Walpole.

Nashua was down 13-1 in the bottom of the fourth, three outs away from being hit with the 10 run mercy rule but the locals rallied for 17 runs, highlighted by Harrison Joshi’s three-run double, as he went 3 for 4. Ryan Caruso and Jack Ninteau chipped in with two hits apiece. Max Demers and Cooper Vaillancourt made a couple nice plays in the final inning defensively. Braydon Ouellet pitched the final 2.1 innings for the win.

Ryan Caruso stole home for a walk off win, while Max Demers had a big triple and Will McKenney had a key two-run bunt to spark the Nashua offense. Brooke Berger pitched four outstanding innings to keep the game close and Ouellet closed the game.

In a second straight one run game, Nashua beats Keene to get to the championship game. Starter Brady Wessel pitched three strong, while Max Demers came in and pitched the last three for the victory.

Jack Ninteau had a key triple in the fifth while Demers went 3 for 4 and Berger had a double. McKenney and Harrison Joshi added some nice defensive plays.