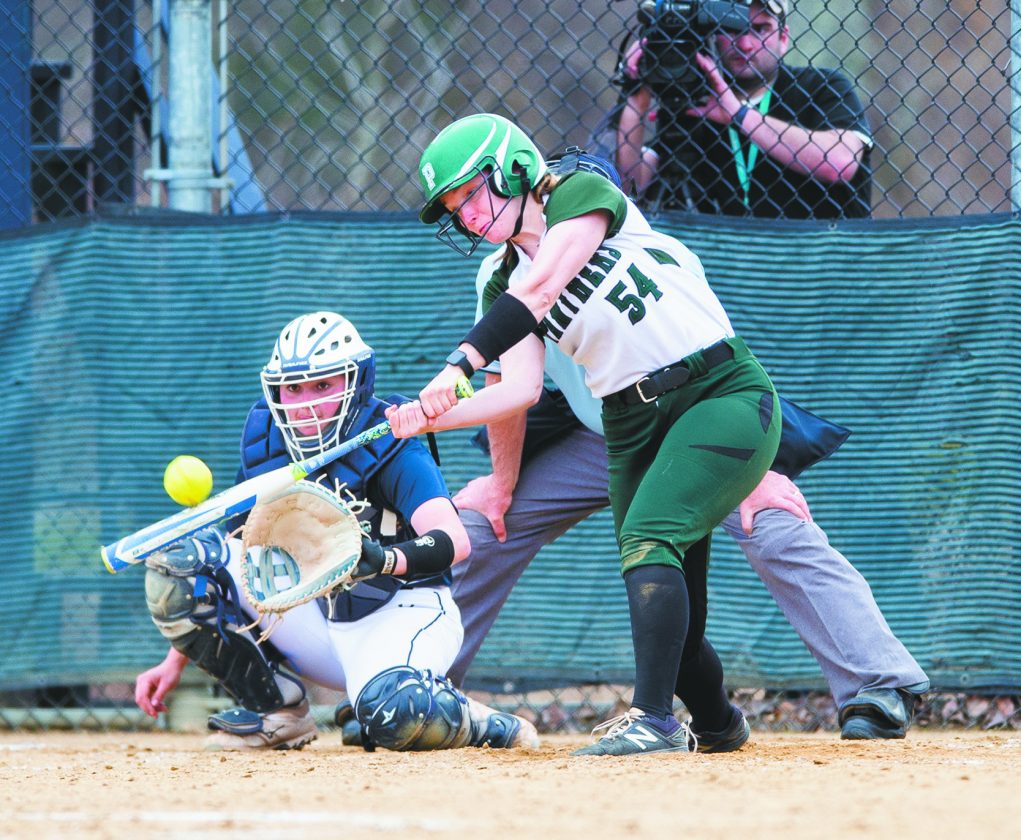 PSU photos/Courtesy of Mike Gridley Plymouth State catcher Samantha Cushing, a junior out of Souhegan High, hit .324 on the Panthers' southern swing, then saw the season end early due to the COVID19 pandemic.

The email came on Friday morning and by that afternoon, the Robinsons of Milford were on the road, headed for Birmingham, Ala.

Their daughter, University of Alabama Birmingham freshman track standout Lauren had gotten the eviction notice that collegians from coast to coast have received.

Campus was closing. Semester over, well sort of. Season over, and that one was for sure.

“We were all confused,” said Robinson, who had just completed a roller-coaster indoor season with a 16th-place finish in the Conference USA Championships 3,000 meter race.

“The news, that our season was cancelled and that we had to leave came all at once. My parents were great about it, but the whole thing was kind of crazy.

Instead of plowing through her first Division 1 outdoor season, Robinson is back home, working out on her own, self-quarantined and torturously close to friends she’d love to see and hug but can’t because of social distancing.

“Our coaches were devastated. They told me if you don’t have to be here, go home. So for the rest of the semester, it’s all about submitting stuff online.”

Like a lot of teenagers, back home weeks before expected, there is some confusion.

Should she get a job? And where could she find one?

Little is open these days.

“It’s hard not seeing anyone, and I’d really like to hang out with my friends,” said Robinson.

For now, she’ll rely on the one friend who has never let Robinson down and certainly holds no coronavirus considerations … running.

“Our coaches are still sending out workouts, like the season never got cancelled, so yes, I have been running a lot,” she said.

The emotions, leaving campus with the world in such a state of disarray, got to her.

“I was really upset. I was looking forward to outdoor. It’s my favorite season,” she said. “And then, there were the seniors. I had to say goodbye to teammates that I had gotten close to, a lot earlier than I expected.”

Robinson says, compared to some others, she’s had it easy. Her good friend, Nashua’s Hannah Swain, got her news in a matter and

The freshman, who was slated to run middle distance this spring at the University of New Haven, got all her news in a heap.

“She told me that she didn’t even get to say goodbye to friends and teammates,” said Robinson.

Samantha Cushing was one of the few college student-athletes that had her season off and running then ripped out from under her.

There was little time for celebration or even to dream about what might lie ahead.

“We’re on the trip (in Clermont, Fla.), and it’s shocking to get the email that the season was over,” said Cushing, who batted .286 for PSU last year. “It just feels strange right now. You work 12 months a year for this three-month season. To not have it hurts.”

An elementary education major, Cushing was supposed to fulfill her student teaching this semester. That has been derailed as well.

Instead, she’s returned to Amherst.

“That’s strange. One day, I’m living on my own in a house at school, and then I’m back home, dealing with the dog and three other people in the house.”

Cushing’s heart was clearly in this spring season. Her school house-mate, pitcher Caitlyn Miller of Lee, had put in a lot of three-hour nights over the past couple months,

“We worked really hard and so did the whole team,” said Cushing. “Hopefully, we can pick up where we left off. The whole team has to keep on pushing forward to next year.”

That poses an interesting situation for Miller and countless seniors across the nation. The NCAA is allowing an extra year of eligibility.

It’s something Cushing might consider down the road as she picks a grad school for her masters.

But for now, it’s all about getting her life back in

Spring athletes at both Plymouth and Keene State got to enjoy their trips south, only to have the season cut very short.

Nashua South’s Joe Routhier had started all 12 games for the Panthers in the infield, while North freshman Patrick McCarthy came out of the bullpen three times.

Plymouth’s mens lacrosse team was off to a 1-2 start with Milford’s Sam Erb and Cam O’Shaughnessy seeing limited time off the bench.

For the 1-5 women, freshman Emily Santom, out of Bishop Guertin, had scored five goals in PSU’s first six games.

Meaghan Allard, a junior from Amherst out of Souhegan, played all six games in the Panthers’ goal.

Wilton’s Jake McMaster, an outfielder out of Bishop Guertin, started every game Keene State’s baseball team had in Florida, batting .241.

The Owls may have been 0-3 in mens lacrosse, but junior Joe Nutting, a Souhegan grad, was ready for a big year up front, scoring 7 goals with 5 assists.

KSC’s 1-2 womens team saw Brigid Casey, a sophomore out of Souhegan, scored 5 goals and four assists in that span. Amherst’s Erica Chareth, a senior out of BG, also had five goals for the Owls in the three games.

The UNH womens lacrosse team was 1-4 before things were halted for the year.

Taylor Dudek started all five games on defense, while Abby Cranney started four and scored a pair of goals.

Both sophomores are Souhegan High products from Amherst.

EDITOR’S NOTE: This content is being provided for free as a public service to our community during the coronavirus outbreak. Please support local journalism by subscribing to The Telegraph at https://home.nashuatelegraph.com/clickshare/checkDelivery.do;jsessionid=40C089D96583CD7318C1C1 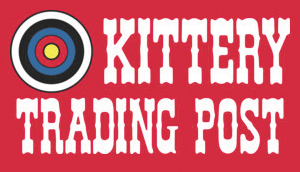 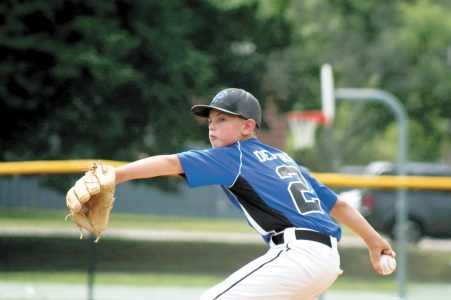