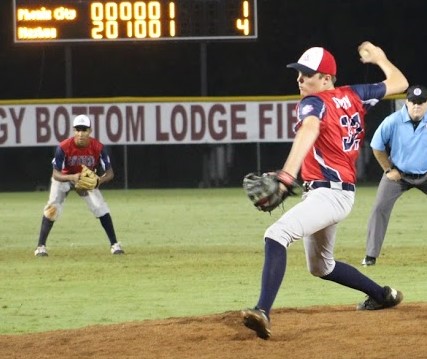 Courtesy photo Nashua reliever Nate Smith closes out Saturday night's 4-1 win in the Babe Ruth World Series in Demopolis, Ala. as shortstop Albert De La Rosa bears down behind him.

From fun at night to frustration in the late afternoon sweltering heat.

The Nashua 14U Babe Ruth All-Stars enjoyed their first win in the World Series late Saturday night, but Sunday was a different story in sizzling Demopolis, Ala.

After beating Alabama state champion Phenix City 4-1, the locals got right back to it late yesterday after noon and were bludgeoned by a hot Fort Caroline, Fla.team, 17-1, in five innings (mercy rule) of 92 degree heat.

However, Nashua (1-2) still has a chance to advance to single elimination play that begins Tuesday. The locals will face West Linn, Ore., which also is 1-2 in the Black Warrior Divison, tonight at 7:45 p.m. EDT with the winner advancing and the loser going home. West Linn got its first tourney win over Phenix City late Sunday night.

On Sunday, Nashua fell behind 2-0 in the first inning and never got untracked. Florida totaled 16 hits off four Nashua pitchers and and broke things open with a five-run second inning, sending nine to the plate. It was 10-0 by the fourth and Florida scored seven in the fifth.

Nashua’s offense was stagnant. Albert De La Rosa had the locals’ only hit until three straight singles by Colin Holbrook, Nate Smith and Nolan Medeiros loaded the bases in the fifth with Holbrook scoring on Sam Murray’s groundout for the lone Nashua run.

“The one thing we needed to avoid was a blowout and we let it happen,” Holbrook said. “Not sure what happened.  The heat is no excuse but it felt like 105.”

If Nashua does grab the third Black Warrior spot and advance, it would likely play at 8 p.m. EDT on Tuesday. 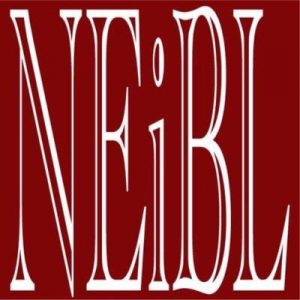 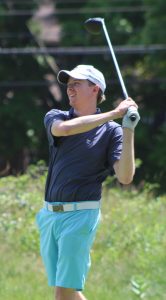 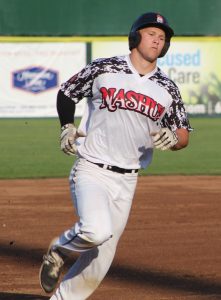