Thibodeau cruises past Sedlar for women’s Am crown

Thibodeau shot an even par 72 to finish with a six-under three-day total of 210.

Sedlar, of Passaconaway Country Club, shot a one-over 73 on Wednesday for a three day total of 219, still good for second place at three over.

Pembroke Pines’ Mindy Reid was a distant third at 233 (17 over). Abenaqui Countr Club’s Dana Harrity shot a three day total of 234, while Carys Hennessy of Cocheco was fifth at 236.

There was a second local in the top 10 as Sky Meadow’s Lauren Erikson finished 10th at 244. 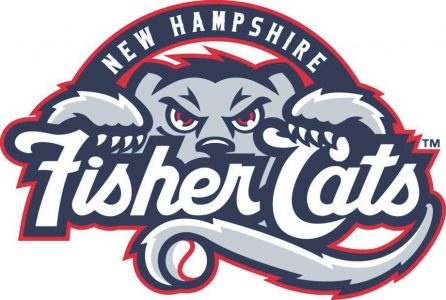 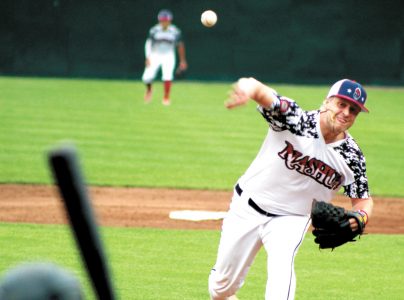 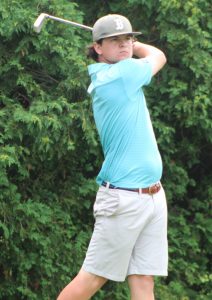 It’s Sheedy vs. Pleat in the State Am finals at NCC