Manchester Monarchs shut down their operations

The Monarchs arrived with great fanfare as an American Hockey League franchise, owned by the NHL’s Los Angeles Kings/Anschutz Entertainment Group and playing in a brand new arena in downtown Manchester, known for many years as the Verizon Wireless Arena but since renamed the SNHU Arena.

The Monarchs were once the top drawing minor league hockey team in the country, averaging nearly 10,000 fans a night about 14 years ago. But the numbers were going down beginning about 10 years ago.

Then the Kings,as did many west coast NHL franchises, shifted their top minor league affiliate to the west as part of the AHL’s new Pacific Division beginning with the 2015-16 season. And they had their ECHL franchise, in a lower level minor league, play in Manchester.

The end result was a further drop in attendance, as the Monarchs were near the bottom of the ECHL averaging about 2,300 fans a night. Their final game in New Hampshire, in fact, was a playoff game played at the Rinks at Exeter due to a scheduling conflict at SNHU Arena.

“Ultimately, after discussing it with the city, state, arena and the L.A. Kings, and seeking investment from other potential buyers, it became clear that ECHL hockey was no longer viable in Manchester,” Monarchs CEO Brian Cheek said in a release.

Predictably the Monarchs were sold in 2016 to a regional group known as PPI Sports LLC in August of 2016. But that group earlier this year announced the team was up for sale once again.

Locally, Nashua had a connection with the team as Nashua native Jeff Giuliano played for the Monarchs before embarking on an NHL career with the Kings. He became a Monarchs assistant coach before leaving this year to become an assistant at the University of New Hampshire.

“We’d like to thank our loyal fans and supporters for 18 great seasons,” Cheek said.

What has been a foregone conclusion in the minds of many has now become official: Minor League Baseball, which in ... 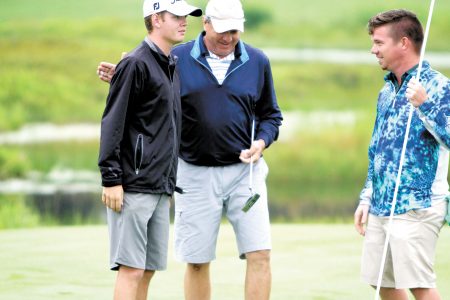 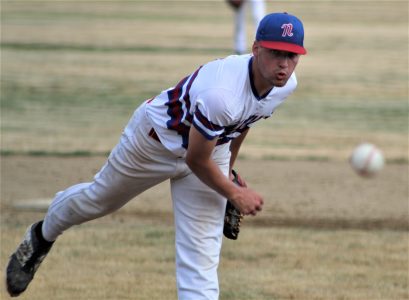 Local Baseball Notebook: Pitchers are holding their own