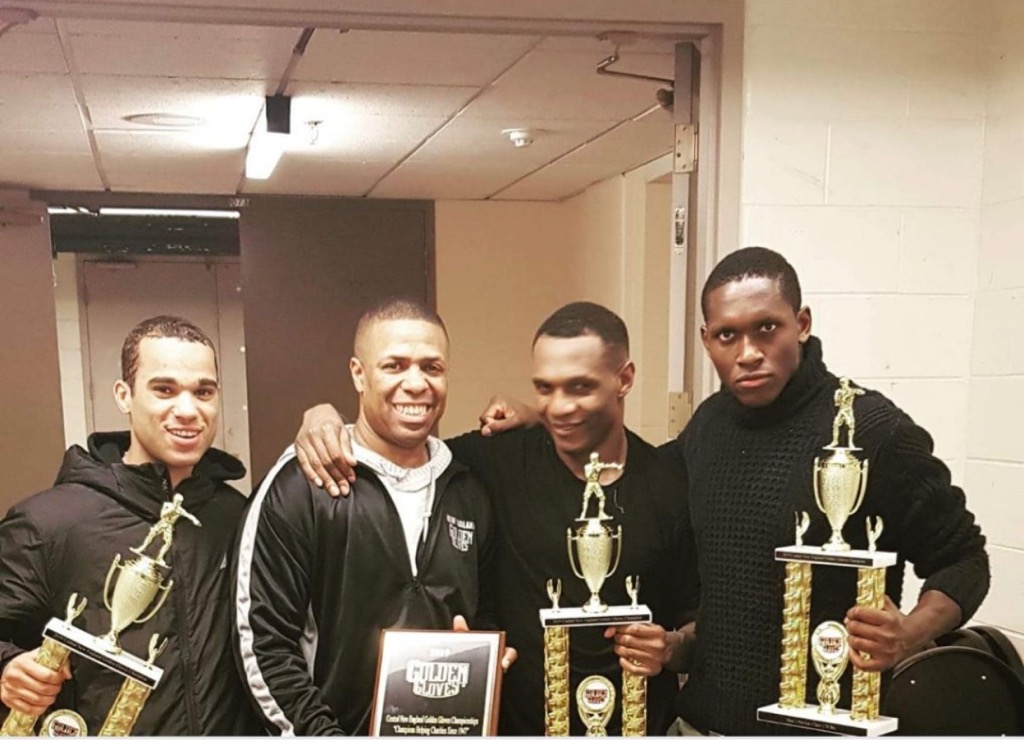 Three Nashua PAL fighters took home titles and was probably robbed of a fourth with a brutal 3-2 decision loss by defending New England champ Joseph Valdez in the finals.

“Really, we wanted that fourth one. I mean Valdez should have won,” said Nashua PAL trainer Muhammad “Mo” Brooks. “We walked away with the Outstanding Team trophy, and we had never won it in the Gloves at all. It’s the first time.”

“New England is a tough regional, but he’s got a good chance to go back,” said Brooks of the Lowell Gloves heavyweight heavy hitter.

“He’s one of those fighters that is constantly improving more and more because he is working so hard,” said Brooks. “I’m looking forward to seeing him make a run toward Nationals.”

The third prospect Brooks will bring to New Englands is the most intriguing, 22-year-old unbeaten 178-pounder Jesse Batanda.

He won the novice title in the Lowell Gloves and but will step it up into the open class for the first time.

“He was just so dominant the way he looked,” said Brooks. “He can definitely beat the 178-pound opens. This kid is ready.”

Nashua PAL Boxing continues to make its statement on a weekly basis. These guys are here to play.

“It’s kind of hard now to get out of New England. They’re trying to make it look easy,” said Brooks, who noted that the talented Fontanez (Ranked 10th nationally) missed the Gloves with a minor hand injury but will be hunting a shot at the Olympic Trials in March at the Western Nationals.

“Nine open divisions, and basically we have five of the best open amateur fighters in New England, and that is impressive.

“Those guys worked hard. They looked good. They came in and fought very well.” 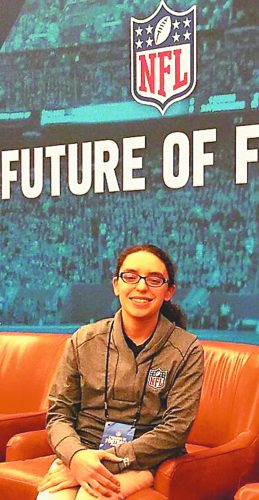