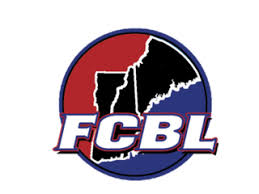 Joe Paolucci of Weymouth, Mass.was named the new FCBL commissioner, while Joe Malkin of Milford,Mass., was named as the league’s administrator.

Paolucci, wo played college baseball in the mid 1990s at Northeastern, has been an executive with Dunkin’ Brands, and is a former commissioner of the Cranberry League. He is also the current head coach (since 2014) of Weymouth High School.

Malkin, meanwhile, is a former coach at Fitchburg State and Anna Maria,and is currently the sports information director at Mass. Maritime Academy.