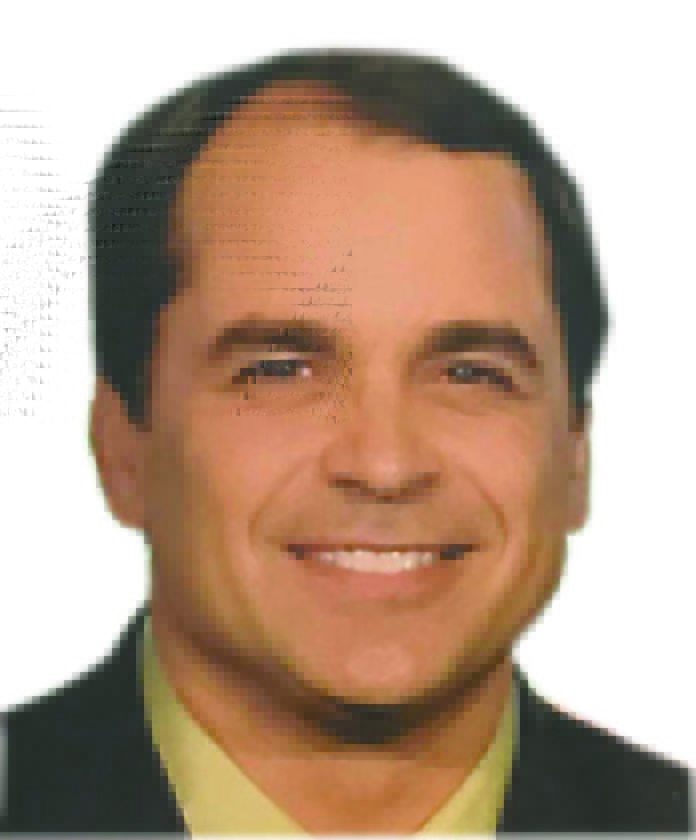 It had a been a long and sometimes precarious road until some normalcy returned last Tuesday night. Red Sox right handed pitcher Steven Wright had a performance against the Detroit Tigers that was completely reminiscent of his All Star campaign of 2016. His fluttering, sometimes floating knuckleball was happily dancing again.

Wright twirled seven innings of two-hit shutout baseball with six strikeouts and nine of the 21 outs he recorded were on ground balls in his first Major League start since April 29, 2017, against the then reigning World Series champion Chicago Cubs. The only two hits he surrendered were to the same player and left handed batters are still 0 for the season against him.

Dating back to May 24 from a relief appearance against the Tampa Bay Rays, Wright has not allowed a run in 16 straight innings of work. I asked him after Tuesday’s game, how he is getting the knuckleball to work for again him so well this season where he struggled with it a season ago.

“Just throwing it over the plate, “Wright responded. “Mixing speeds and using my lower half more than I did last year. That has been big for me so far. And trying not to walk guys. When you walk guys anything can happen. I just try to keep it simple and throw it over the plate.”

Wright will stay in the Red Sox rotation and go for a repeat performance tonight in Baltimore against the Orioles.

On May 8 of last year, Wright underwent cartilage replacement surgery in his left knee, ending a season that did not start off well due to the injury. Wright and his family dealt with a highly publicized, but mostly misunderstood domestic incident this past December and he served a 15-game Major League Baseball imposed suspension before he could come back to mound this year. That case has been retired in court and will be dismissed in the near future. Wright and his family are doing very well.

On a rare off night in Florida late last month, while the Red Sox were preparing to play the Rays, I took in a Florida State League game between the Pirates and Twins single A minor league affiliates in Fort Myers. It was the first game I had witnessed using the 15-second pitch clock and it might have converted me into a believer.

Once the pitcher receives the ball from the catcher, a clock in the outfield and another behind the plate start counting down from 15. Most of the time the ball was thrown with four seconds or less on the clock. The game moved fast, much like MLB Commissioner Rob Manfred and his staff envision for the future of Major League Baseball. Manfred has said that if the average time of game in MLB is not 2 hours, 50 minutes or less by the end of next season, there could be a pitch clock for 2020.

“I think they are using it at the right levels right now, but I don’t know if we will see it here or not,” LaVangie said.

“Every pitch has so much more meaning at the big-league level. If the clock starts once he (the pitcher) catches the ball, 15 seconds should be enough time to throw a pitch, but there is a lot more going on, especially with runners on base”.

Last year, the average time of game in the Florida State League was 2:29 while using the 15 second pitch clock.

The Red Sox have now embarked on an 11-day, three-city road trip to Baltimore, Seattle and Minnesota.

Tim Neverett is in his third season as Red Sox Radio Play-By-Play Announcer for the WEEI Red Sox Radio Network throughout New England. Tim can be followed on Twitter @timneverett