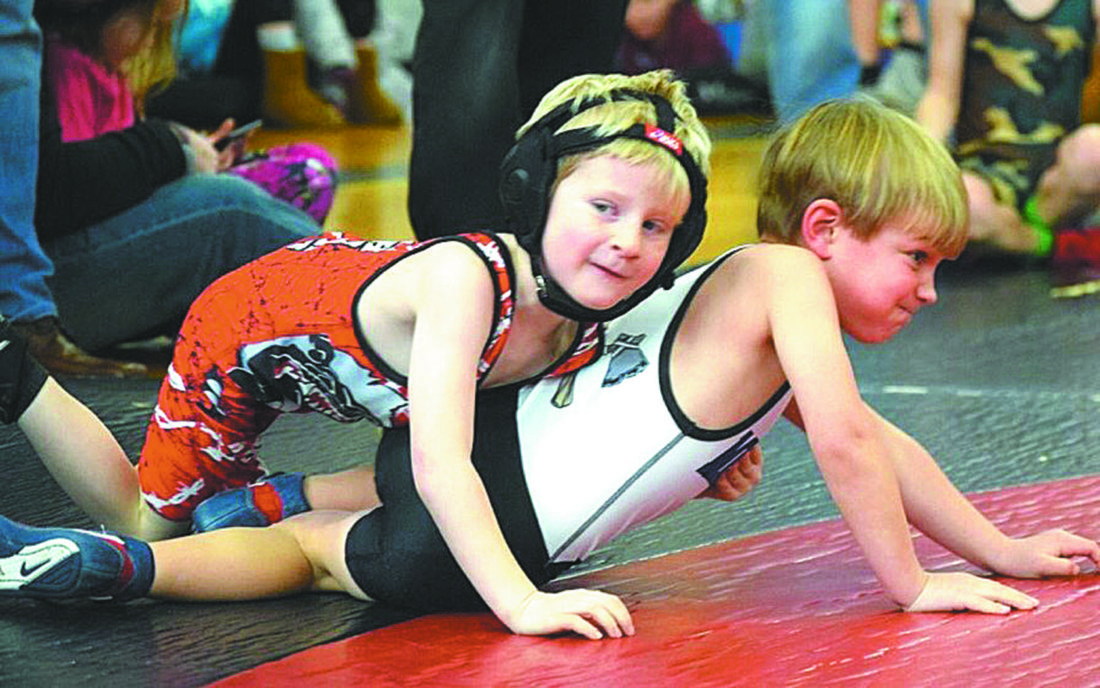 The 2019 State Elks Southeast District Hoop Shoot will also take place at the same time as a joint event.

The 2019 South District Champions will advance to the State Elks Championship Hoop Shoot in the Epsom Central School Gymnasium on Sunday Feb. 3 to compete against the North District champions from Laconia, Claremont, Franklin, Littleton, Lebanon and Plymouth.

State winners will be advancing to the New England Regional Hoop Shoot in South Portland, Maine on March 23. The Elks National Hoop Shoot Free Throw Finals will take place in Chicago on April 19.

National winners will have their names inscribed in the Naismith Basketball Hall of Fame in Springfield, Mass. The Nashua Lodge of Elks #720 has had only one National Hoop Shoot champion, Caleb Donnelly of Hudson in 2006.

Jon Moore led the Cavs with 12 while others contributing were Hieu Hoang, V.Penumatsa, Jack Reilly, Logan Osborne and Harrison Josh.

For the Cavs Dylan Klein, Moore and Osborne stood out

The winners were led by Moore with 15, Osborne (eight), and Harrison Joshi (six). Also contributing were Klein, Hoang, Penumatsa, and Ryme O’Brien.

Luke Emond and Rhys Dewar represented Merrimack’s fourth grade contingent. Dewar pinned his way through his first two opponents and secured his champ title with a tech fall while facing his final opponent.

Emond wrestled well against the best of the best in terms of competition in New England.

Regal and Turgeon wrestled tough against older and more experienced wrestlers while Meehan pinned two of his three opponents, falling narrowly in his final match 0-3 to earn second place medal.

Ivey Johnson, grade 6, faced a similar path as Meehan pinning two of her opponents but falling to her third to earn second place. In the finals she was commanding the match most of the way on points but was pinned late.

Seventh grader Owen Forrest came home with a very hard earned third place medal on the day. He gave the top competitors in the region a run for their money in his first two matches falling in both very narrowly by a couple of points.

For more information go to www.nashuacalripken.org.

The a series of free field hockey/girls lacrosse clinics at the Nashua High School Medium Gym continue on Sundays Jan. 6, 27 and Feb. 3.

The clinics are open to girls from kindergarten through eighth grade. Field hockey clinics are 12-1 p.m. each day and lacrosse from 1-2 p.m.