Twelve-year-old Max Lopez, of Nashua, won the Boys U14 Grid Division, scoring 43 points. It was he highest score at the event.

The Boys U10 Five-Goal Division was won by 8-year-old Maxim Makar, of Nashua, with Nashuan Tyler Leatherman the runner-up and Leonel Lopez placing third.

The Boys U8 Five-Goal Division was won by Alexander Sennik, 7, of Nashua, with Nashuan Alex Lopez, 7, in second. Shane Lemire, 7, placed third.

Eleven-year-old Alexandria Kapopoulos, of Nashua, won the Girls U12 Grid Division with 39 points, while Nashua’s Abigal O’Malley was second.

The New Hampshire champions will advance to the Elks Region I Soccer Shoot scheduled for November.

The 11U Nashua Elks Crusaders posted a 14-0 win over Salem on the opening day of football in the NHYFSC.

The Salem Rams were held to one first down the entire game.

Nashua Cal Ripken Fall Ball registration is now open. All children ages 4-11 living in Nashua (as of April 30, 2016) are eligible to play.

The Nashua Parks and Recreation Department will be sponsoring a fall Babe Ruth baseball program starting in September.

There will be practices during the week and games on the weekend. The cost is $20. Registration forms are available online at gonashua.com or in the Parks and Recreation office in Greeley Park on 100 Concord St.

Fall late registration for the Nashua Youth Soccer League is now open. Boys and girls in Nashua and surrounding towns born between Sept. 30, 2002, and Oct. 1, 2010, are eligible.

Registrations received now might be wait listed. Players can register online at www.NashuaYouthSoccer.org.

Contact Paul Soule via email at president@cavaliershockey.org, or call 1-978-375-5403 for more information.

The Southern NH Cavaliers are now accepting players at the Mites, Squirts, and Bantam levels. The teams will have two practices per week, and 35 games during the season.

If you have any questions please contact Paul Soule at president@cavaliershockey.org or 978- 375-5403.

The Hollis Brookline Jr Cavaliers Football and Cheer Athletic Program is currently seeking applications for all levels of football and cheer coaching positions.

These positions include head coaches, assistant coaches and junior demonstrators.

For information or to complete an application, visit www.hbjrcavs.com.

Donations can be made to Nashua Crusaders P.O. Box 7248 Nashua, NH 03063. Also, for more information on sponsorship opportunities, email necpresident15@gmail.com or deniserosher@comcast.net. 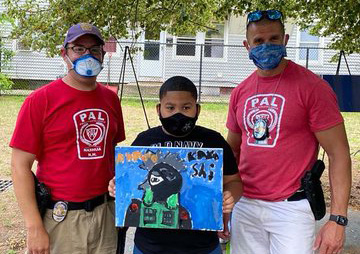 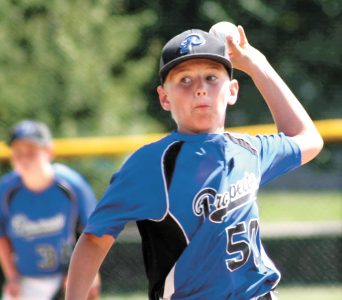