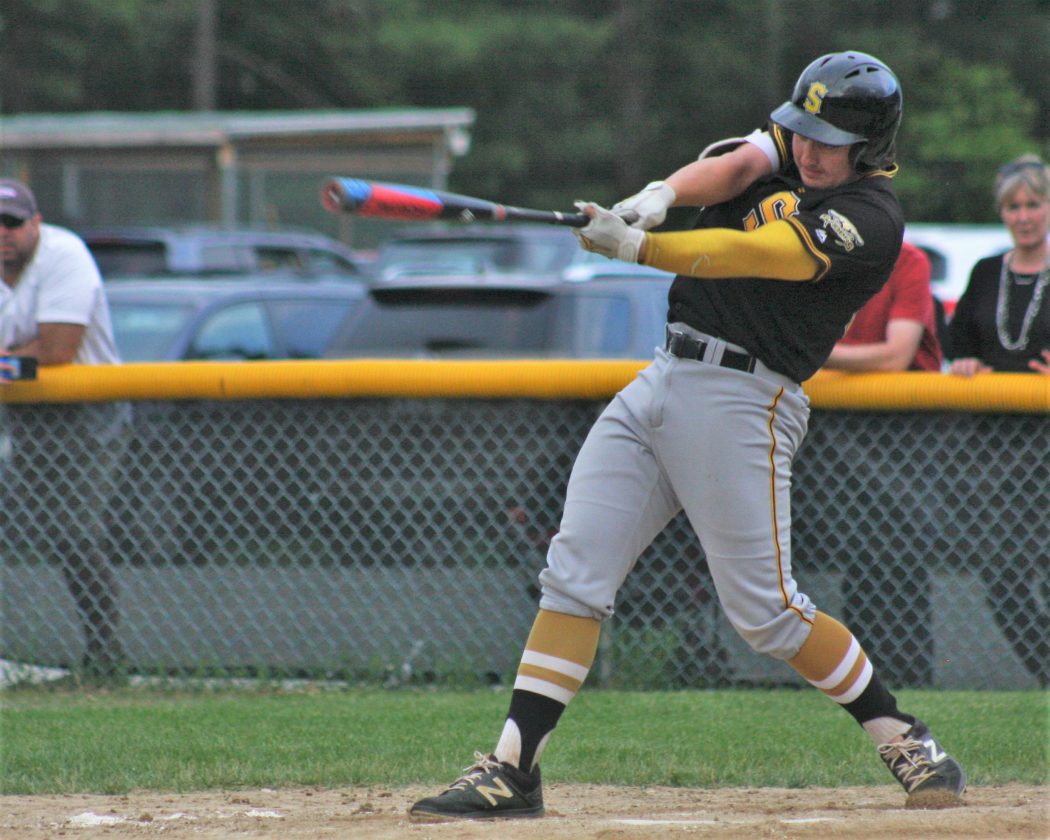 The preseason has been good to a few local area high school baseball standouts.

Now you have to wonder if they’ll have a season, thanks to the COVID-19 pandemic.

Anderson and Trzepacz are the last two Telegraph All-Area Players of the Year, Trzepacz in 2018 and Anderson last year. Anderson last spring hit .477 with 18 RBIs but was 5-2 with a save, giving up just eight earned runs and striking out 77 in 47 innings pitched.

Trzepacz fought off an illness to hit .396 with 13 RBIs as a junior, but during his healthier sophomore year he .434 with seven homers and 22 RBIs.

Trzepacz, of Mont Vernon, and Milford’s Anderson both have their college plans set, as Anderson will play for the University of Hartford next spring and Trzepacz will be heading to the Univeristy of Delaware.

“This is great for him and great for the program,” Souhegan coach Tom Walker said. “It’s a good reward for his hard work. We’ve seen a lot of players get these accolades, some fall off the table and others are able to use it as a springboard. That (the latter) is what Daniel will do.

“I just think it ends up being a milestone. He’ll take this, put it in his hip pocket, and say let’s move on.”

The question of whether if there will be or when there will be a high school spring sports season may be answered early next week.

With the announcement by New Hampshire Governor Chris Sununu that schools won’t reopen until May 4 at the earliest, the New Hampshire Interscholastic Association is forced to shelve its original plan to start spring practices April 13 and games on April 27.

“Due to the recent mandate by the Governor to extend online learning through May 4, the NHIAA will need to adjust the revised start date for spring athletics in order to conform with this new timeline,” the NHIAA said in a statement posted on its website. “Once again, we ask for your patience and understanding as we try our best to adapt to the changes this pandemic has brought to our daily lives. New dates will be released early next week.”

Walker, of course, is hoping that things will improve that a season can be played. It’s likely if there is a brief season, the NHIAA would then move to open tournaments.

“If they can get back to school, I think the NHIAA would be well served to have maybe an 8-10 game season and then have the tournament,” Walker said. “The public perception and the optic would be phenomenal.

“I felt bad for all the guys that had their championship tournaments closed in the winter season.”