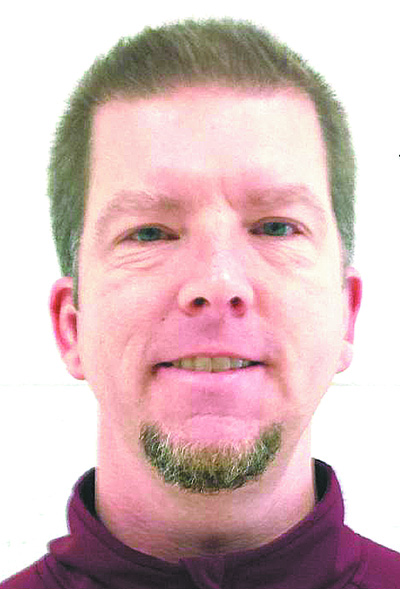 Courtesy photo Wilton-Lyndeborough athletic director Brice Miller says he hopes the Warriors will have the numbers in two years for a return to girls varsity basketball.

There was a void in the local girls high school basketball season this year.

Gone from the Division IV schedule were the Wilton-Lyndeborough Warriors.

Probably not, says athletic director Brice Miller – at least not on the varsity level.

“Honestly, I don’t think we’re going to have the numbers next year,” Miller said. “But hopefully we might be able to play a JV schedule.”

The signs had been around the previous two or so seasons that WLC could be in trouble in terms of fielding a varsity team. But Miller really didn’t know for sure until the first week of practice in late November, when the Warriors had maybe as many as five or six players, and at times three were suffering from injuries.

A huge blow was dealt the Warriors when expected sophomore standout Sam Boette suffered a season-ending knee injury during the fall soccer campaign. Miller says it’s likely she wouldn’t be physically ready to play hoop for the start of next season.

“When she wasn’t able to play, that meant a couple of her friends didn’t come out, either,” Miller said.

So what’s next? The future is in the middle school program, as Miller says there were several sixth graders who played that next year may be able through a waiver process to possibly play JV. Either way, there are several young players “in the pipeline”, he said.

“If we can keep a good number at the lower grades, hopefully the next couple of years we can jump back in,” Miller said, adding one girl was able to play with the boys JV team since there was no girls program.

But this wasn’t what he expected.

“We had a good senior class a few years ago, but we were never able to replace them,” he said. “But I didn’t see this happening at the end of last year.”