The Telegraph responds to Mosley statement 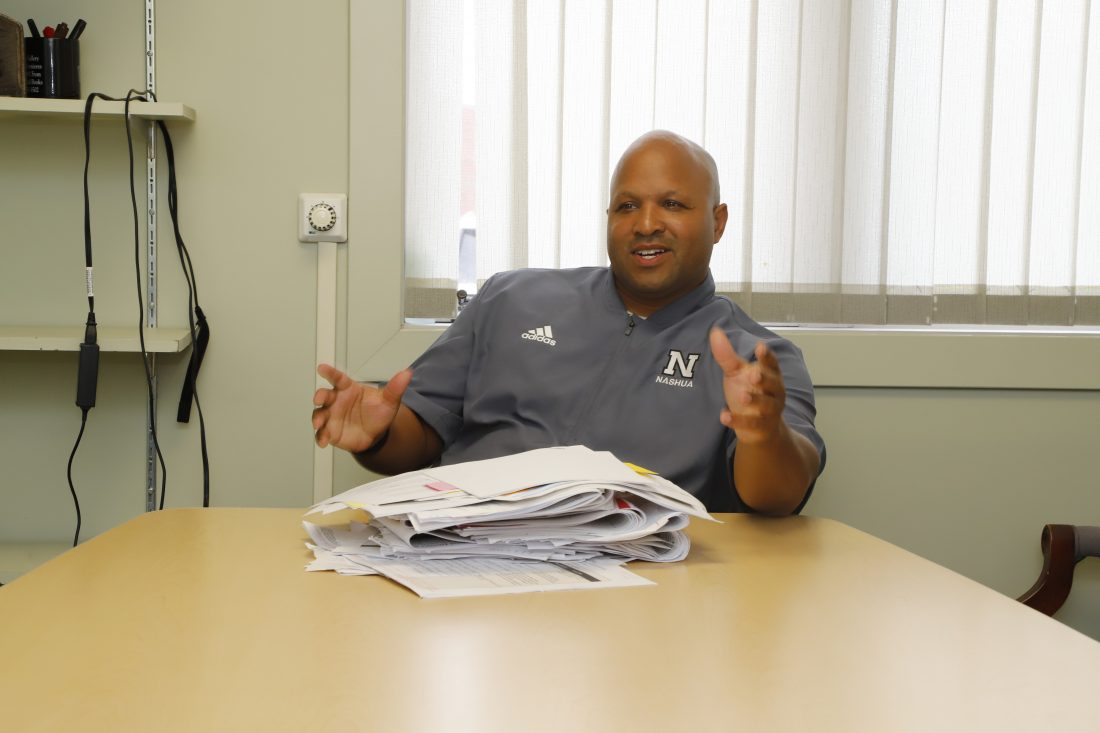 The Telegraph would like to respond to concerns expressed by Jahmal Mosley, superintendent of the Nashua School District. Specifically, Mosley cited the article concerning the first Nashua School District Board of Education meeting of the year, during which new board members were sworn into office. This article appeared on Page A1 of the January 8, 2020, edition.

The city editor on duty adapted the lede paragraph of that article from the original submission by Staff Writer Adam Urquhart in an attempt to highlight the changing of the composition of the board after the November 2019 elections.

Though not directly quoted, Mosley felt that the lede did not convey his sentiments.

“Neither the opening paragraph nor the body of the article contained quotes or statements substantiating his lead paragraph. The reporter attended last night’s meeting but never interviewed me,” Mosley wrote in a statement circulated to media Wednesday.

Upon bringing his concerns to the attention of The Telegraph, Mosley was offered the opportunity for a follow-up article in Thursday’s edition focusing on his accurate perspective or the ability to publish a guest column or opinion piece. Though he requested a call from the reporter responsible for the article, Mosley refused a call from the city editor, while the editor in chief was told Mosley was unavailable, despite further attempts to reach him to craft a correction.

Instead, Mosley opted to issue a statement to local media, despite our good-faith effort to work with him to rectify any concerns. However, we respect his right to craft and issue his response as he chooses.

We look forward to covering the Nashua School District Board of Education in 2020 and to working with Mosley in the future.