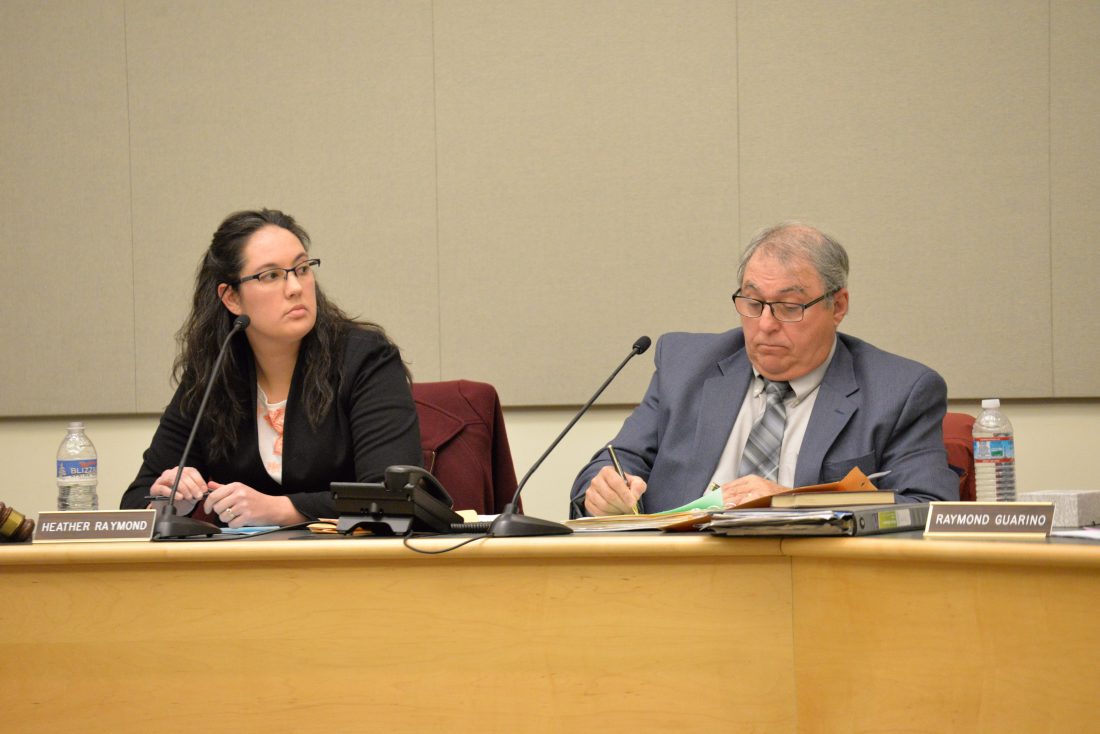 NASHUA – During the first Nashua Board of Education meeting of 2020 on Tuesday, members approved spending plans for $1 million of additional Operating Budget money that officials received as a result of the 2019 budget standoff involving Gov. Chris Sununu and the Democratic-controlled Legislature.

The state budget passed late during 2019, as officials struggled to a compromise. The funds that eventually trickled down to the city and school district were immediately allocated toward reducing the tax rate. Due to the delay in passing the state budget, city officials had already completed the regular budget process and the calculations for such.

Nashua ultimately received an extra $4.7 million as a result. Leaders allocated $1.8 million of this toward reducing the local tax burden, while $1 million went to the new $82 million middle school. Another $900,000 was placed into the city’s general contingency line item.

Therefore, school board members were tasked with approving spending plans for the remaining $1 million.

Some of this money will address outdated information technology (IT) infrastructure at the two high schools in the amount of $333,775.

Chief Operating Officer Dan Donovan said the school district’s IT infrastructure is very old, and that each school has a switch through which all information flows into the network. Schools rely heavily on these switches for day-to-day operations, including phones, the student database, report cards, attendance and more.

“All of our switches are between 15 and 17 years old,” Donovan said. “They’re well beyond their useful life. We really need new ones.”

Donovan said these switches are needed in all schools, but the suggestion before board members Tuesday was to use these funds toward switches at only the high schools. The hope is that with the middle school project, officials will be able to take care of the switches in the three middle schools as renovations occur. Donovan also said officials will hear more about the city’s elementary school switches later in the budget process.

Another item to which money is being directed is fingerprinting, as Donovan said there have been plenty of problems with this. Anyone who works with children needs to be fingerprinted, and $9,270 will be used to update the way people are fingerprinted with the purchase of a Live Scan Station.

“We use a manual process right now,” Donovan said. “We’d like to be able to get a machine, up-to-date, real technology, so that if there is an issue with the fingerprint we’ll find out about it right away – it’s not going to take a period of weeks for that to happen.”

Lastly, board members approved the suggestion of funding elementary literacy materials for English Language Arts in the amount of $693,568. Assistant Superintendent for Elementary Schools Garth McKinney provided board members with a bit of context regarding this item, as he said the board approved four items for literacy instructional materials at the elementary level last year. McKinney said these included reading materials, mini-lessons, materials for word study and phonics, and online reading resources.

What officials proposed and approved Tuesday is the guided reading resource, Fountas & Pinnell Classroom for those in kindergarten through fifth grade. This consists of 200 titles for each grade level (six copies of each text) among varied genres.

“It also aligns with our BAS, our Benchmark Assessment System, with how we assess kids reading and their progressions,” McKinney said.

Looking ahead, McKinney said if the budget permits in fiscal year 2021, officials will look at bringing in phonics or a word study resource for students as well. Board President Heather Raymond said the idea is that every elementary school in the district should be teaching the same material at the same time to those in every grade. If officials can purchase that program next year, educators will teach it to students in kindergarten through second grade.

A separate agenda item board members approved Tuesday is to apply for membership with the New Hampshire School Boards Association (NHSBA). As part of that membership, the association offers various trainings and ongoing education for boards, such as Nashua’s. Donovan believes the last time the board joined, the total cost was about $8,000 for a year.

“It’s not only just for board members,” McKinney said. “Board members, along with administration, can attend some of these events and we can grow and learn together and become a greater team.”