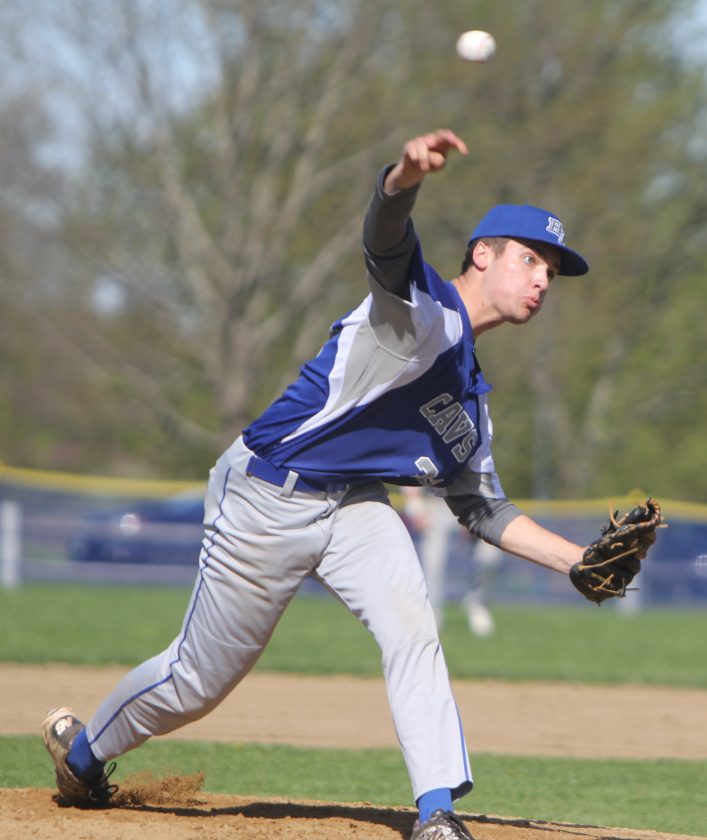 They are mirror images.

You really have two teams that are so close you can’t expect anything but a one or two-run game in today’s 4 p.m. Division II baseball final between the No. 1, 17-2 Bow Falcons and No. 2, 16-2 Hollis Brookline Cavaliers at Manchester’s Northeast Delta Dental Stadium.

Neither team is senior heavy, the Falcons with two and the Cavs with three. When they met in the regular season in an early battle of unbeatens, the game was scoreless through six innings before the Falcons pulled out a 2-0 win in Hollis with a couple of seventh inning runs.

“I’d say that pitching, clutch hitting and the ability to come back/hold late inning leads have been the most notable things about both teams coming into this game,” Hollis Brookline coach Jay Sartell said. “I would expect both teams to compete and it to be tight throughout.”

Bow junior Riley Elliott and HB’s Brandon Hsu battled in the pitching duel for six innings. While Elliott could face the Cavs again, it’s likely HB will go with its ace, Henri Boudreau, who is 7-0 after his win in relief of semis starter Hsu.

“I’ve watched (the Bow) program for some time,” Sartell said. “We’re prepared to face a team that is well coached, doesn’t make many mistakes, has a stellar defensive infield and wants to win as much as we do.”

The Cavaliers have been terrific all seaon, paced by senior shortstop Joe Messina, Kyle Hsu, and Max Mello. Messina got the game-winning hit in the semis, set up by a Mello single.

“There’s no easy outs in this lineup,” HB coach Jay Sartell said. “It’s a strong team, it’s built with this kind of tournament baseball, too.

“We’re fresh with piching. You give us a one-run lead, I can keep it.”

Also playing well for Hollis Brookline has been Grant Snyder, who drove in four runs in the semis.

“He’s been stroking the ball,” Sartell said. “A clutch player, nice kid, comes to work every day in practice. He’s the kind of kid who comes to work with a briefcase, you know?”

Meanwhile, What could this come down to? Defense. HB made two errors in the top of the seventh to give the Falcons two unearned runs in the first meeting. And in the semis win over John Stark, the Cavs had to overcome five errors.

“I’m not sure we made five errors in a two or three game stretch, never mind one game,” Sartell said. “Very uncharacteristic of the team. …It’s when you get amped up, your dexterity goes away, you’re all amped up on adrenalin.”

Both teams will certainly be amped up today, with a title on the line.

“It’s high school baseball,” Sartell said, “so it’s kind of an ‘any given day’ thing.”