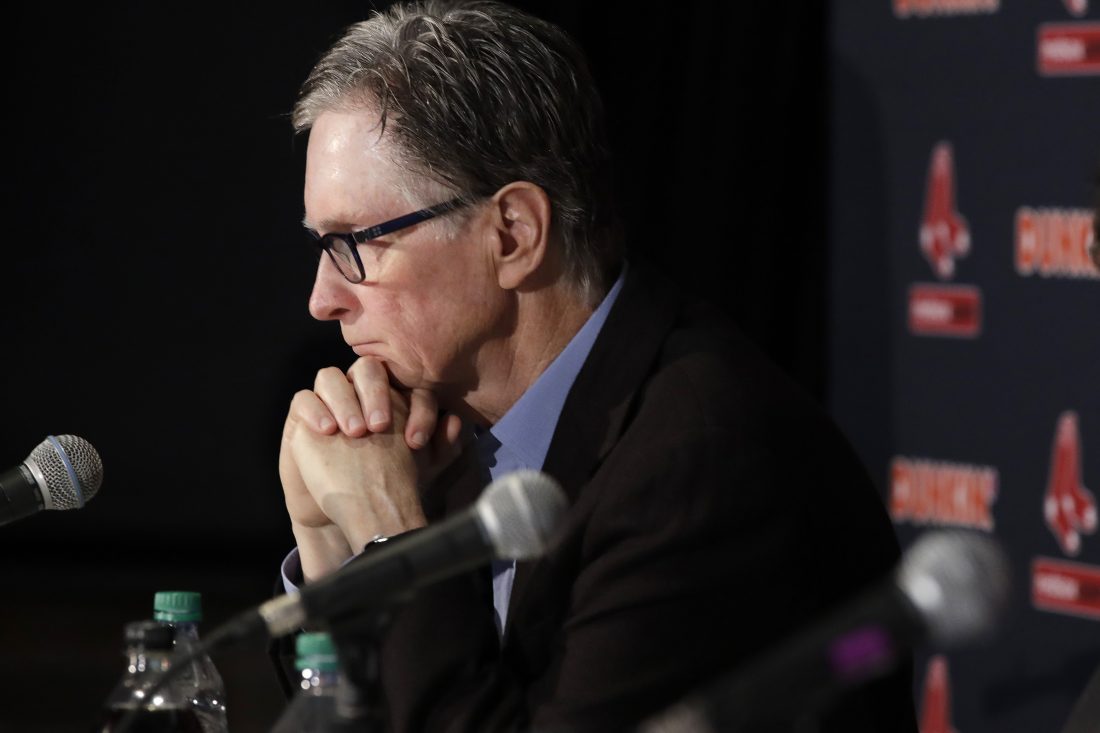 “When I say I understand how many of you feel about this trade with the Dodgers, I know many of you – particularly our youngest fans – are disbelieving or angry or sad about it. I know it’s difficult and disappointing,” Henry said Monday, reading from a statement on the first day of full-team workouts.

Henry answered questions for about 30 minutes along with chairman Tom Werner and team president Sam Kennedy. Half of them addressed the trade of Betts and David Price to Los Angeles for outfielder Alex Verdugo and two prospects: infielder Jeter Downs and catcher Connor Wong. Boston will send $96 million to the Dodgers, which matches half of the $96 million owed to Price for the next three seasons, and shed itself of Betts’ $27 million salary for this year.

“This trade gives us a lot of flexibility,’ Werner said. “We have made unpopular trades – not all of them have worked out right.”

The trio tried to downplay it as a salary dump, even though it dropped Boston’s projected luxury tax payroll below the $208 million threshold for the competitive balance tax.

“We tried to be clear that this not exclusively about the CBT and getting under the CBT threshold,” Kennedy said. “There would have been other ways to do that. You don’t trade Mookie Betts to get under the CBT. We traded Mookie Betts and David Price to get substantial value for the return.”

The 70-year-old Henry used an example how he would have felt if Stan Musial, his favorite player growing up, been dealt by the St. Louis Cardinals.

“My heart would have broken if Stan the Man had ever been traded – for any reason,” he said, addressing fans. “Your parents or your grandparents surely felt the same way about Ted Williams and Yaz.”

Betts is eligible for free agency after this season. Werner insisted the team tried to sign Betts to a long-term deal many times.

“We had repeated conversations with Mookie over a number of years to try and hold onto him for the length of his baseball career,” he said. “They just didn’t get worked out.

“We also understand – as John says – in the short run this is going to be painful. It’s painful for us.”

Boston slugger J.D. Martinez has relied on video to analyze and adjust his swing before and during games. He’d hate to see the Astros’ sign-stealing scandal lead to the complete ban of in-game access.

“That’s who I am,” he said Monday at the team’s spring training complex. “There’s going to be some restrictions. I think to go out there and take all video out and not be allowed to look at at-bats is a little ridiculous in my opinion.”

Since Martinez has been with the Red Sox, a member of the team’s staff would set up with his personal iPad outside the opposite side of batter’s box when Martinez was taking batting practice. Martinez would then take the device and retreat to the clubhouse to look at his swing. The team has been setting up an iPad for all players since Martinez was signed as a free agent during spring training in 2018.

He explained Monday that he often looks at video of his swing in between at-bats during games.

“For me, it’s what makes me, me,” he said. “I’m a very analytical guy. I like to study my swing; what my back foot is doing, my elbow, whatever it may be.

“There’s a lot of guys nowadays that are like that, that’s the trend of the game,” he said.

Martinez said he’d like to see those in charge of the game talk to players before they decide what to ban. MLB is discussing proposed changes to video access regulations with the players’ association.

“I think you can be a little more informed of what you actually do,” he said. “I think you can talk to some players that have played: ‘Hey, does this help? How we can monitor it and delay it?'”

Martinez was released by Houston during spring training in 2014 and signed with Detroit. He experimented with an iPad that season but was razzed and discouraged about it by Tigers veterans. He didn’t make the iPad a staple of his routine until he stuck with the major league club the next season.

“When I was in the minor leagues – Double-A, Triple-A – we had video systems. It’s something you grew up with,” he said. “It’s something you go back and can check something in your swing. It helps you throughout the game. To-all-of-sudden take that away, it’s a little extreme, I think.” 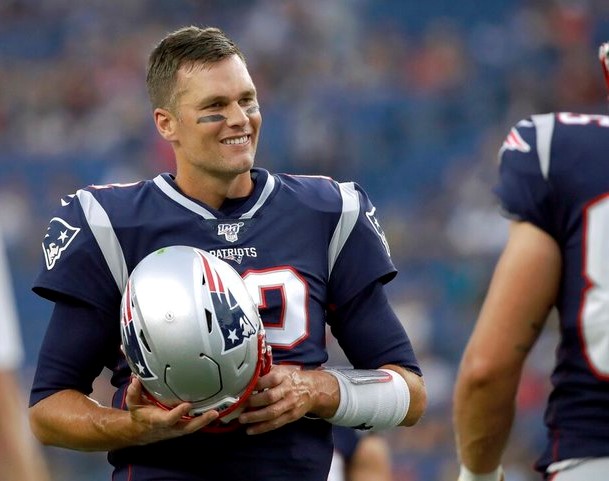 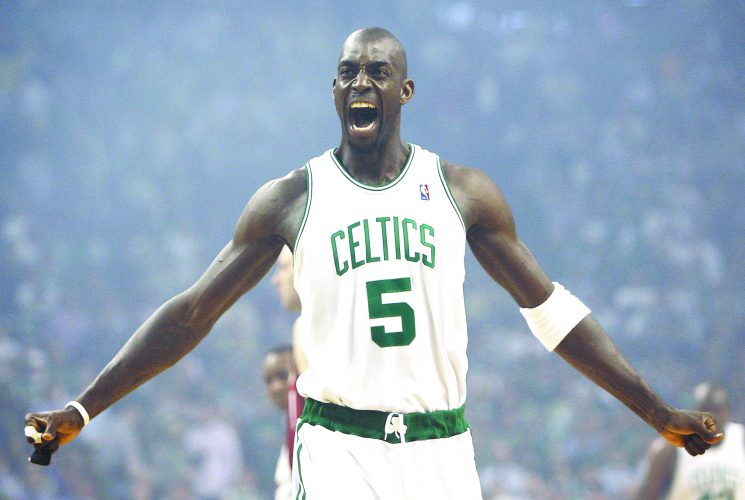 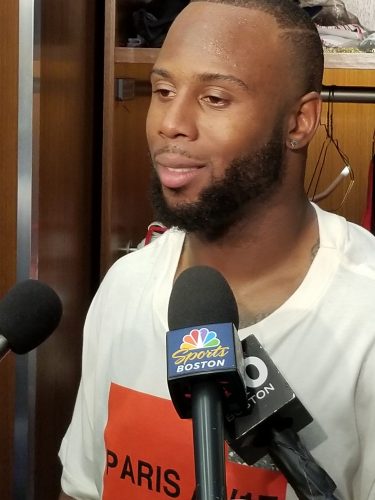 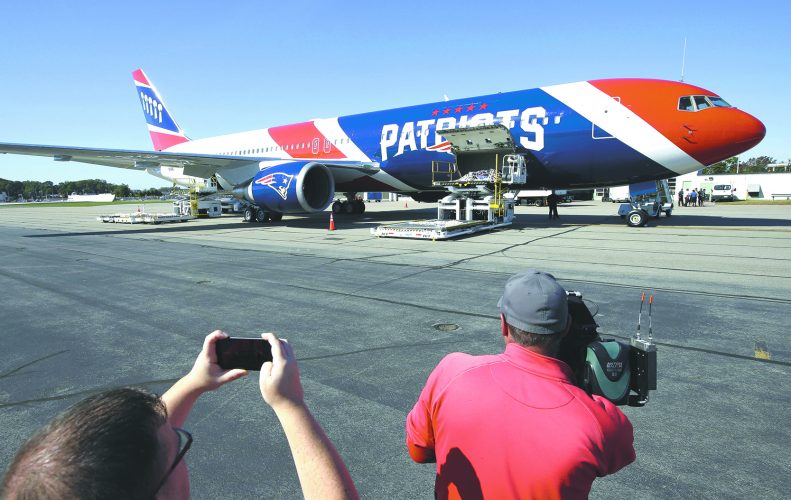 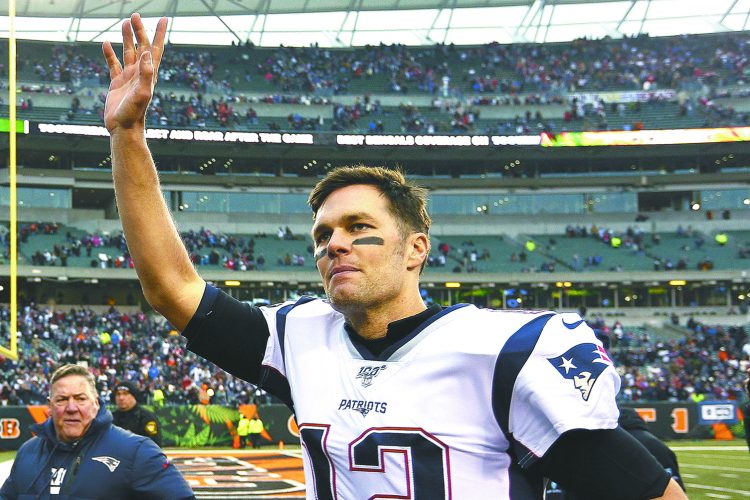 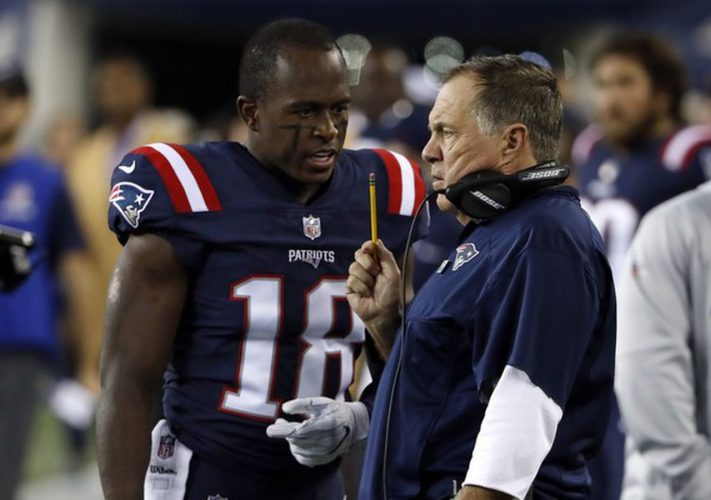