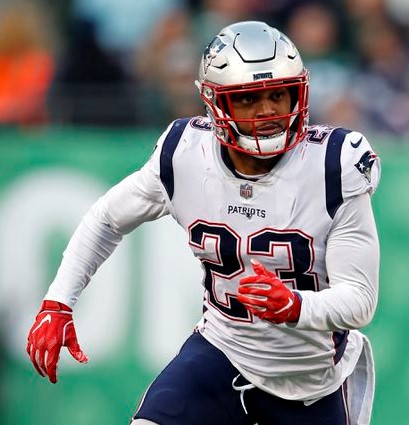 While one New England Patriot veteran, Julian Edelman faces an off-season court date, another appears to be off the hook.

Chung was indicted Aug. 8 stemming from a reported June 25 “call for service” to his Meredith home during which police allegedly discovered cocaine on a kitchen table. Chung was not arrested at that time.

The conditions are that first that Chung remain on good behavior for the next two years, with that definded as no felony or misdemeanor crimes or major motor vehicle offenses.

Second, Chung must consent to being tested at a state approved laboratory once a month for 12 months, and then every 90 days thereafter for the rest of the two-year period.

Third, Chung has to perform 40 hours of community service, at least 20 in New Hampshire. Fourth, Chung has to waive his right to a speedy trial/indictment.

Livernois’ release said that the dismissal agreement stems from the fact the Chung has no prior criminal record, “was fully cooperative with the Meredith Police Department on the evening of the incident” and “the amount of drugs which were allegedly in Mr. Chung’s possession and/or control were small.”

There’s no word whether the NFL will discipline the 32-year-old Chung, who is in his second tour of duty with the Patriots. He was facing a March trial date.

Edelman faces a court date in April stemming from his arrest on misdemeanor charges of vandelism after he was arrested Saturday night in Beverly Hills for allegedly jumping on the hood of a Mercedes and damaging it.