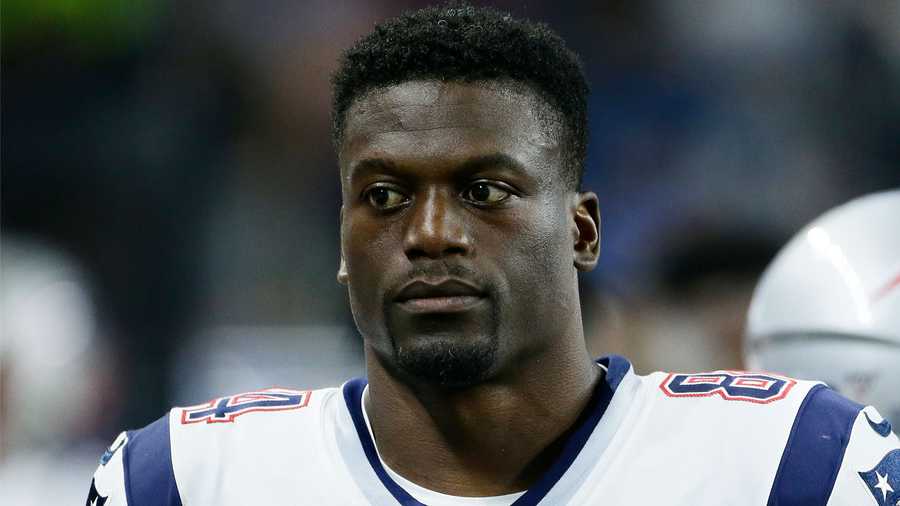 AP photo Ben Watson was let go by the Patriots on Monday in an apparent cap=related move.

Ben Watson, we hardly knew ye the second time around.

Watson, who just returned last week from a four game PED suspension, was not activated by a 4 p.m.deadline Monday by the Patriots, making the tight end a free agent.

The Patriots are apparently settling for Ryan Izzo and Matt Lacosse as their tight ends, and the move saves $2 million in cap space. Reportedly they now have $3.7 million in room.

“I gave my all, but it was not enough to earn a spot on the Patriots roster,” Watson tweeted late Monday afternoon. “I’m beyond disappointed but even more upset for my family who has supported me with all the love a husband and father could ask for. They are my heroes.”