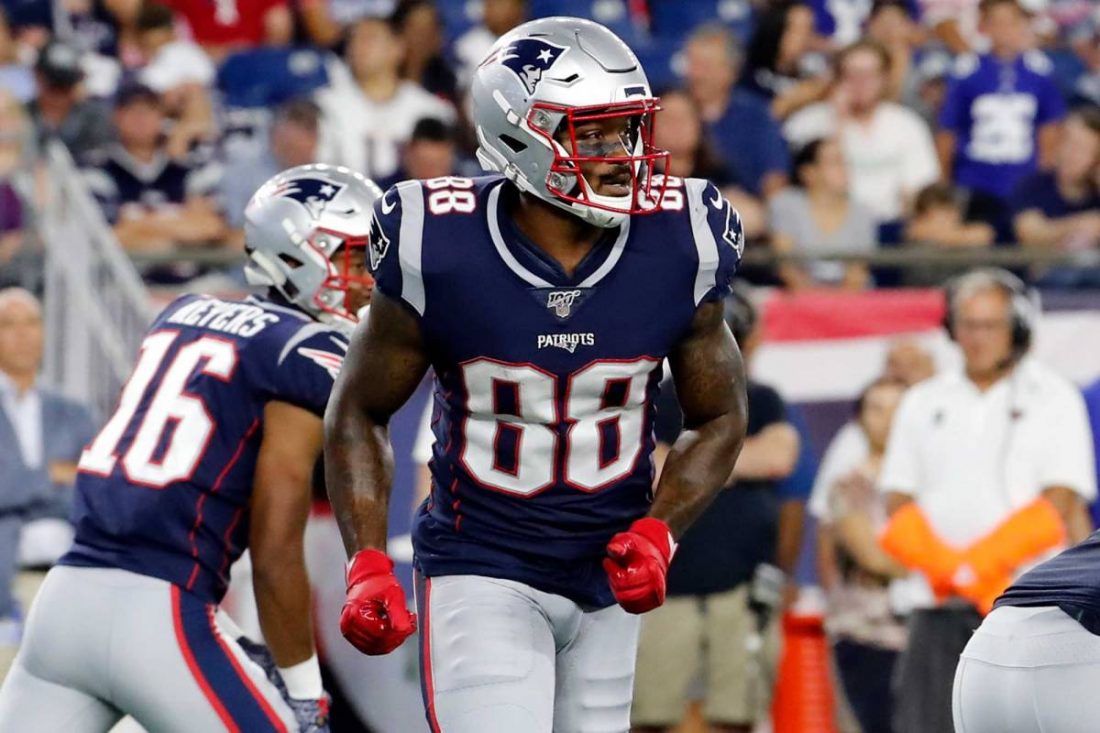 AP photo The Patriots on Tuesday traded receiver Demaryius Thomas to the New York Jets for a draft choice.

New New England Patriots wide receiver Antonio Brown may be known for causing friction, but his sudden presence on the roster actually helped the Patriots do business with a bitter rival.

New England on Tuesday – before reports surfaced later last night about Brown being sued for sexual assault — traded veteran wide receiver Demaryius Thomas to the New York Jets for a reported 2021 sixth round pick. It’s the first transaction between the two longtime AFC East rivals since New England sent a first rounder, along with other picks, to New York for the right to hire Bill Belichick as their head coach in the winter of 2000 after Belichick had stunningly resigned from the Jets in early January that year.

Thomas, whom the Patriots had signed as a free agent despite the fact he had suffered a torn Achilles late last year, didn’t seem long for the team. He surprisingly came back off the PUP list late in the preseason and played in the final exhibition game vs. the New York Giants, and played well – seven catches for 87 yards and two TDs.

The Patriots then released him a couple of days later in what was basically procedural move, then bringing him back shortly after that on a new one-year deal. This is the fourth team for Thomas in the last year, as he began last season with Denver, was traded to Houston, signed with the Patriots and now is a Jet.

The Patriots obviously valued the youth of undrafted rookies Gunner Olszewski and Jakobi Meyers over Thomas, who was inactive for the win over the Steelers Sunday night while nursing a bad hamstring.

That night he played vs. the Giants in the preseason, Thomas ironically was talking about becoming a Patriot.

“Beginning of the season, the first time I’d look at is the Patriots and see who they’re playing,” he said. “And come playoff time, see what position they are. Now to be part of it, it feels great.”

Instead, now he has to get used to being part of the Jets’ plans.

Meanwhile, Belichick on Tuesday addressed the acquisition of Brown in a conference call, several hours before the reports of his sexual assault lawsuit surfaced.

“We think he’ll help our team, but until we start working with him – part of that is actually having a hands-on opportunity to work with a player and see how everything fits together.”

Belichick was asked if he felt Brown might be a disruptive force like he was in Pittsburgh and Oakland. 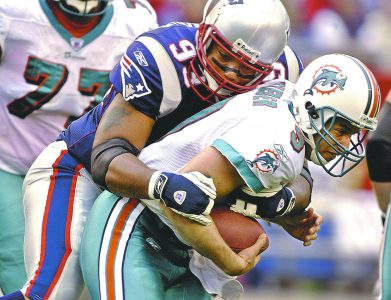