While driving down Factory street recently, my mind went into “way back” mode thinking about what it once looked like in days past. The aptly named street was the home, of course, for many of Nashua’s factories, including Great American/Nashua Plastics, now Clocktower Place, Sprague Electric, and continuing down through the Pine Street Extension, several shoe manufacturers, along with Hampshire Manufacturing and Doehla Greeting Cards leading on to what is today One Chestnut Street (then One Myrtle Street). Myrtle Street was reconfigured during an urban renewal project and construction of the Brownstein Apartments.

But Factory Street was also home to several retail establishments during the thriving downtown retail era. Among the many well-known spots were the CH Avery Furniture store and Eddie’s Bedding and Furniture. CH Avery was one of the city’s high-end furniture stores and in the 1960s was considered one of the largest furniture stores in New England. They occupied a sizable piece of real estate near the Water Street ramp and in fact had their name and logo painted on the side of a large brick building on the corner, a hard to miss attraction as you drove down Factory Street, when it was then a two-way thoroughfare.

Eddie’s Bedding seemed to focus more on the discount furniture market, touting its low prices. An ad in a March 1965 Nashua Telegraph sported a tag line by owner Eddie Lavoie inviting everyone to shop at Eddie’s because “Eddie Sez.” They even gave S&H Green Stamps with every purchase! The number of green stamps received with the purchase of a living room suite was probably enough to complete a book of them, able to be redeemed for a “modern” new toaster, coffee maker or electric skillet. For those not familiar with green stamps, they were sales promotions given by retailers to prompt customers to buy their goods. For ever dollar spent, you would receive a certain number of stamps to be pasted in a small paper book. Once you accumulated enough books, you could redeem them for merchandise. The two major stamps back in the day were S&H Green Stamps and Gold Bond stamps. A nice incentive but collecting them could be quite time consuming. Not to mention the dry tongue we’d get licking them, long before any self-adhesive stamps. Those in the know would just use a wet sponge, but that got messy at times.

Kitchenware Store. No, one couldn’t buy a Big Mac or thick shake there, but you could certainly buy an appliance that was able to cook the equivalent of a Big Mac or mix that thick shake. And, MacDonald’s had every conceivable part for every conceivable appliance you could think of. If you needed a part for a percolator (remember, that thing that sat on a stove and made coffee), a part for a toaster, or kitchen gadget that was no longer manufactured, somehow, he would almost always have it. I can remember once going in there looking for a power cord for a coffee maker. They didn’t have one in stock, so they opened a box from one in backstock and pulled out the part. Yup! That was it! Now, that’s customer service! I imagine that’s probably why there were so many spare parts. I can remember thinking to myself what a challenge it would be to have to take an inventory count in that store. But, in hindsight, parts are way more profitable than whole units. Today, the average car, if sold in parts, is worth hundreds of thousands of dollars – considerably more than MSRP.

There was even once an Army-Navy Store on Factory Street. There are few of those around today. When you think about it – what a great concept. Sell military surplus back to the people who already paid for it (taxpayers)! Genius!

It’s always fun to think back whenever I drive around the city. You never know who may have taken those same steps or roads. Perhaps someone famous? In New Hampshire, there’s a good chance it was a future president, or perhaps a long lost or deceased relative? Who knows? 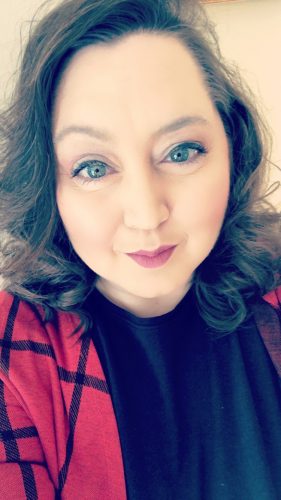 We are in this together

‘All I have now is hope:’ The human toll of our country’s current immigration policies

It’s the little things you notice. The small pot of roses planted in the mud, herbs someone planted in a water ... 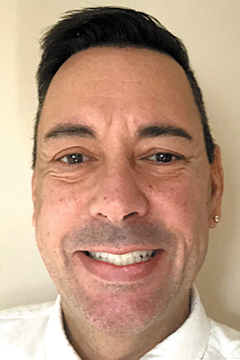 It’s time to face the facts: Don’t touch your face 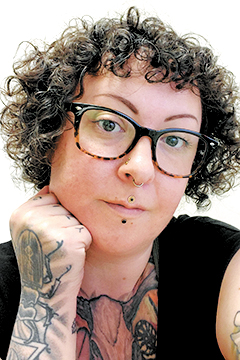 Local economy needs our support; in doing so, we all benefit