Gerrymandering is a real threat to our democracy

Last month, we outlined the history of gerrymandering and explored the basic question, “Why should we care?” Briefly, the answer is that the practice of manipulating voting districts favors the reelection of people and parties already in office. It allows officials to choose their voters, instead of ensuring that we voters choose our officials. This undermines the representation our laws intend to promote; it consolidates political power and influence; and it destroys citizens’ faith that we “own” our government through our right to vote.

Those who abuse power want us to become cynical about our own ability to take charge and create change. Cynicism says, “They’re all crooks, so what does it matter? The game is rigged, so why should I bother?” The result is withdrawal from public life, surrendering political agency. We should be skeptical about what politicians, spin doctors, and interest groups try to sell us. But we must also remember that America is at its heart the optimistic idea that, given the right framework, we can govern ourselves. So in spite of efforts by some to undermine democracy and create cynicism, we must become engaged. We do that by asking the most important follow-up question to “Why should we care?”: “What should we do?”

First, we should stay current with efforts in New Hampshire and elsewhere to end gerrymandering. As mentioned in the first installment of this series, The Supreme Court will be hearing a case that originated in Wisconsin. In doing so, it will have the opportunity to establish standards by which states can determine whether partisan redistricting violates constitutionally guaranteed voting rights. We at the League of Women Voters will keep our eyes on that case.

The New Hampshire legislature failed this session to advance bills that would have established an independent, non-partisan commission to draw district lines. Another bill proposed applying a mathematical formula to determine whether districts are fairly apportioned. This also failed to advance. However, we expect that other bills will be introduced next year. The LWVNH website, www.lwvnh.org has a section called Hot Legislation that follows bills of particular interest, including redistricting. The website also has a Positions section where readers can see the League’s positions and recommendations regarding redistricting reform.

Second, in this election year and beyond, we should ask good questions of candidates: Do you think gerrymandering is a problem in our state? If not, why not? If so, what have you done or will you pledge to do to address the problem? Do you support an independent redistricting commission and/or the application of formulas proven to ensure fair representation? What other measures would you support?

We can ask leaders and would-be leaders these questions directly. Contact information for state legislators is available at www.nh.gov. Click on “government” to find an interactive map leading to each district’s senators and representatives and includes their phone numbers and email addresses. We can also see them in person by going to their office, attending town meetings, and participating in candidate forums. Statements of opinion about redistricting reform can easily be debated, but questions demand an answer. Those answers, and even failure to answer, will reveal whether someone seeking office is truly willing to let voters freely and fairly choose their representatives.

America’s current state of hyper-partisanship and mistrust is a symptom of foreign and domestic forces’ attempts to corrupt our democratic institutions, undermine confidence in representative government, and even subvert the very idea that we can find the truth. Happily, we have means to defeat these efforts. There are libraries, online archives of original documents, fact-checking sites, non-partisan organizations like the League and Open Democracy that research issues and advocate for policies that promote and strengthen our Constitutional institutions and protections.

We call readers’ attention to two invaluable sources of information. One is an online service called Vote Smart at www.votesmart.org. This site is non-partisan (it expressly prohibits politicians from using its name in any campaign activity) and provides continuously updated information on over 40,000 state and federal politicians. For each person, there is a biography, voting history, positions on a variety of issues, interest group ratings, funding sources, and even the texts of speeches. One can go to this site and, within a minute, locate one’s own representatives and see a comprehensive history of what they say and do.

To find out what one’s state senators and representatives stand for, the most comprehensive non-partisan source is www.nh.gov. This site provides the text of every bill introduced and a record of every roll-call vote cast by every legislator during the entire session. Both of these resources provide enough information to formulate important questions, such as, “Why did you vote for (or against) an independent redistricting commission?” and “How do you plan to prevent gerrymandering after the 2020 census?”

Democracy needs us. It depends on an informed and engaged populace to survive and thrive. Gerrymandering is not the only threat: disinformation, cyber-attacks, voter suppression, and campaign finance rules that encourage corruption are also problems we must tackle. But redistricting reform is an essential step toward re-establishing trust in government, and it is easily within our reach. New Hampshire has the most representation per capita of all the United States. We need to take advantage of the fact that our Representatives are our neighbors and tell them we expect them to make redistricting reform a priority now.

The LWV, a nonpartisan political organization, encourages informed and active participation in government, works to increase understanding of major public policy issues, and influences public policy through education and advocacy. Residents of Nashua and the greater Nashua area who are interested in working in their local community to educate and inform the electorate on issues of local importance are encouraged to attend. Any person 16 or older, male or female, may become a League member. 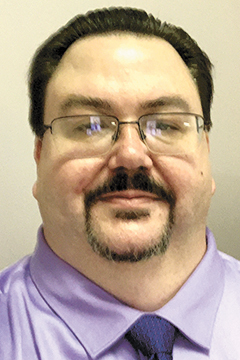 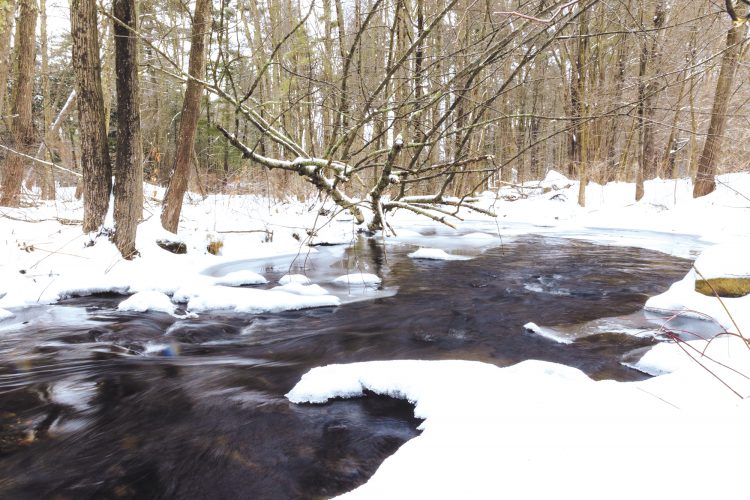