For relying upon Medicaid to pay for their assisted living care, the federal government is poised to make a care crisis worse – particularly in rural states like New Hampshire.

Although Medicaid is a
federal-state partnership, the federal government does little to ensure state Medicaid payments make care viable. Indeed, before the U.S. Supreme Court, the Obama administration – over the objections of disabilities’ advocates, and even Congressional Democratic leaders – astonishingly argued there should be no legal remedy for inadequate Medicaid rates. The court agreed in a 5-4 decision last year.

In many New Hampshire locations, assisted living is offered on the same property, and sometimes under the same roof, as skilled nursing care. This is not an effort to "institutionalize" a resident who doesn’t need the level of care provided by a nursing home.

Instead, it reflects a care model particularly efficient in rural areas. If your care needs change, why travel across town when you can just go across a parking lot – or to another section of the same building where there are familiar faces to care for you?

Not everyone can be cared for at home. And many prefer the social environment and efficiencies of an assisted living facility. Compounding the unfairness of the administration’s new expectation, it only applies to facilities with Medicaid contracts – facilities not serving the poor are exempt.

If you have the resources to pay privately, you are free to make the rational decision to obtain assisted living care in a setting where skilled nursing care is also provided. Indeed, that very feature is the selling point of private continuing care retirement communities.

There are two very bad possible outcomes to the administration’s position. One would be to force many of the rare assisted living facilities now willing to take Medicaid residents, and suffer Medicaid care losses, to discontinue such care – displacing assisted living residents out of their longtime communities, across county lines, or, quite ironically, into "institutional" nursing home beds.

The second possible outcome would be to force providers (largely nonprofit, and some county-run) to build, at great cost, new separate facilities for Medicaid assisted living, on new parcels of land purchased just for such construction.

How would either of these outcomes be rational?

As far back as 2012, U.S. Sen. Kelly Ayotte, R-N.H., questioned the administration on this matter of critical concern to New Hampshire. She received an unhelpful response that Medicaid assisted living settings should be "home-like." Form should not be elevated over substance, especially where government doesn’t pay for its expectations.

The continuum of New Hampshire long-term care is challenged enough without a new threat, and Sen. Ayotte should have bipartisan company in questioning this.

Brendan Williams is the president/CEO of the New Hampshire Health Care Association. 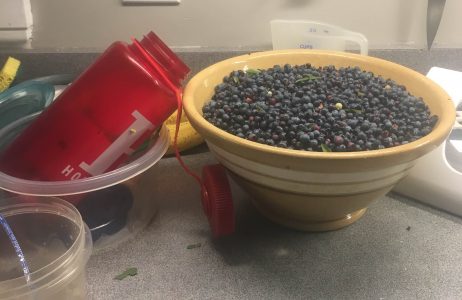 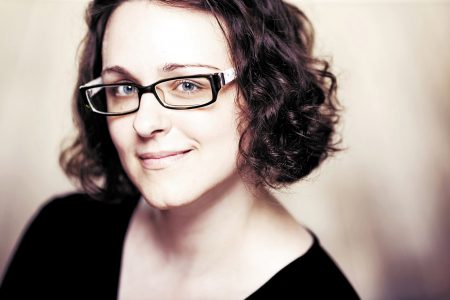 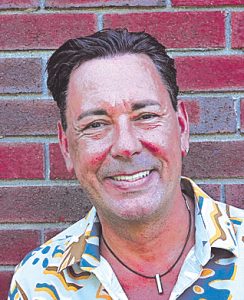