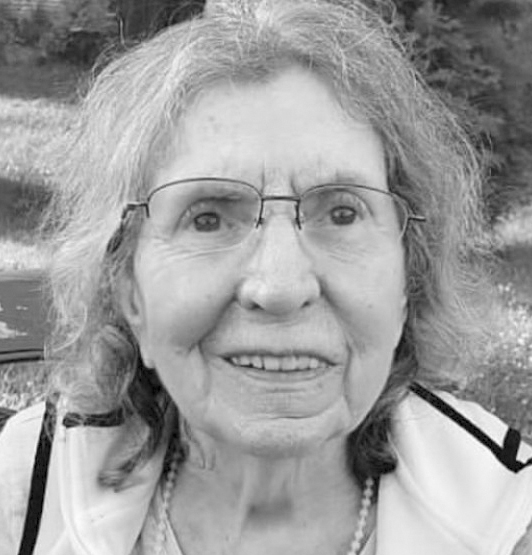 Mae Fillion succumbed to COVID-19 on June 18. She was 76. Born Mae Morris in St. Anthony, Newfoundland in 1943 to James and Mary Ann Morris, Mae grew up with three sisters: Marie, Hilda and Juanita, and four brothers: Hubert, Alvon, Ronald, and Edward. In 1964, Mae emigrated to the U.S., where she met and married Frank Barry, Sr., and settled down in Nashua, New Hampshire. They divorced in 1987, but later remained close friends and even roommates. Though Mae remarried, those who knew her said that Frank was the love of her life.

In the last few years of her life, Mae was a resident at Bedford Nursing and Rehabilitation Center in Bedford, NH. She was known as the life of the party by staff and residents there, playing cribbage, getting involved in activities, and going on field trips.

Due to the pandemic, the family has decided not to hold a Memorial at this time.