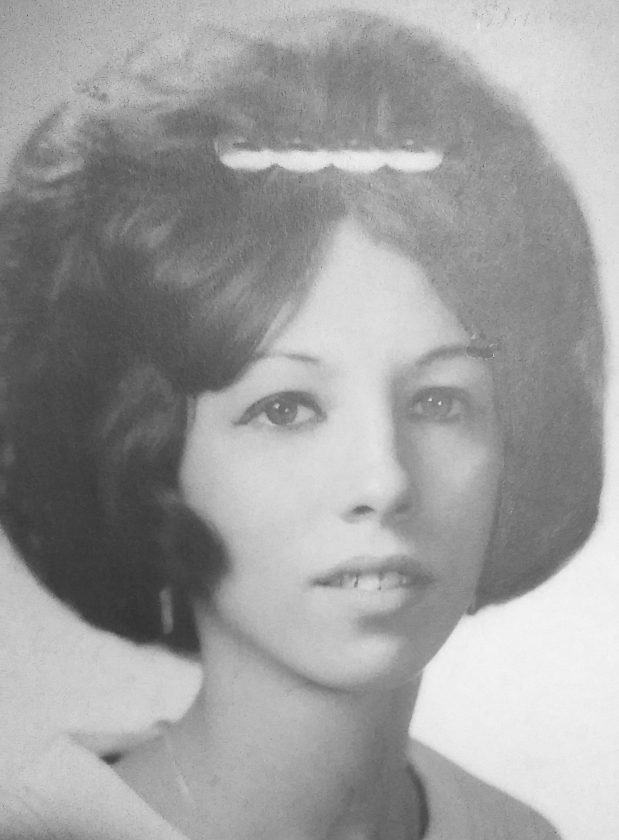 Lorraine Jacobson, beloved wife of Roger Jacobson for 54 years, passed away on June 20, 2020.

She was born in Cambridge, Mass and graduated from Cambridge High and Latin in 1966. She was educated at Dino’s Hair Design and worked many years as a hairdresser and eventually became manager of Montgomery Ward Hair Salon.

She was predeceased by her infant daughter, Yvonne. She is survived by her husband, Roger, her two daughters, Sharon and Wendy. She was blessed with six grandchildren.

Interment will be at the State Veteran’s Cemetery.