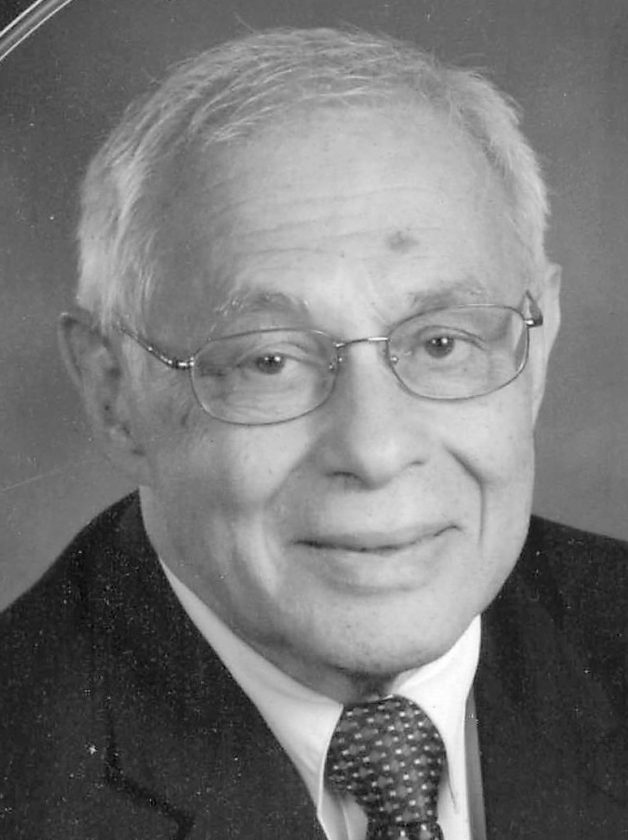 NASHUA – George A. Palantios passed away Friday, June 19, 2020, in Nashua, NH as a result of his multiple illnesses. He was the beloved husband of the late Nancy (Morris) Palantios.

He was born in Burlington, Vermont and was the son of the late Arthur and Bessie (Stratigas) Palantios.

He proudly served his country in the United States Navy until he was honorably discharged.

George graduated from Burlington, VT High school, Champlain University, and Trinity College. After many years, he retired from working as an accountant.

He was a member of the Odd Fellows Organization, Lions Club in Vergennes, Vermont and Ahepa Men’s Group in Nashua, NH and St. Philip Greek Orthodox Church. 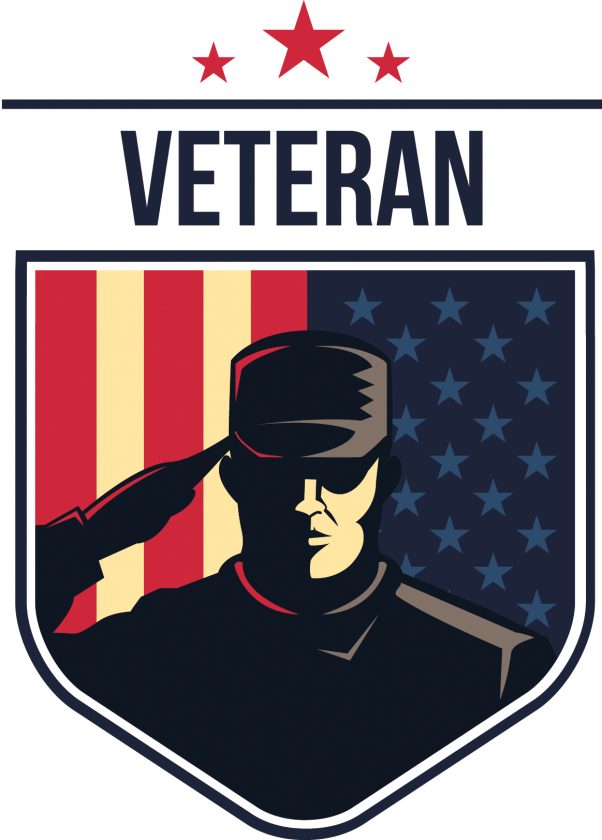 He is survived by his sister, Virginia (Palantios) Guinesso and his nephew, Jeff Palans Brown; his cousin Martha Alexander of West Rutland, Vermont. He is also survived by many relatives in Kansas, New York, California, Washington State, Australia, Greece, and Montreal, Canada. He is also survived by his good friends, Nancy and Bob Ide; Vicki and Nick Kallen; Father Iognis Photino Krokos of Mississippi; and Barbara McGrath, Paula and Jen Roscoe.

George was predeceased by his sister Marjorie who passed away in 2007.