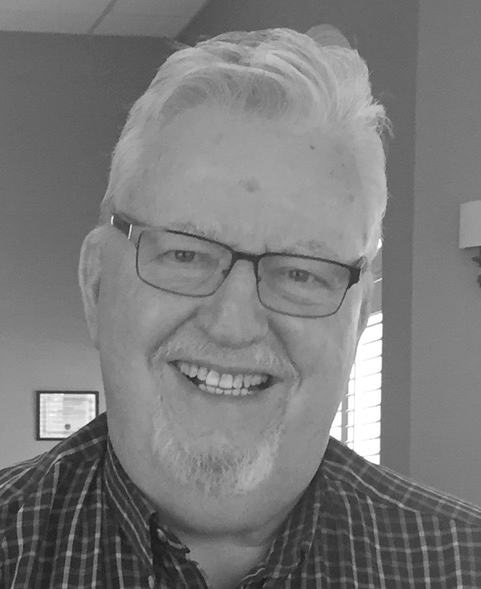 Christian was born April 30, 1934 in Brooklyn, NY, son of the late Christian B. and Dorothea Kalb. He was also predeceased by his dear wife of 57 years, Barbara Kalb, who passed away in April of 2015. His son in law, Barry Palmer, also predeceased him.

Christian enjoyed reading, bonsai, and Sudoku puzzles, but his greatest joy came when spending time with his loving family.

Survivors include his three children, Christian Kalb and his wife Andrea of Pennsylvania, Jeffrey Kalb and his wife Joann of Tennessee, and Nancy Palmer of New Hampshire; five grandchildren, Zachary, William, Hannah, Megan, and Davis; as well as a sister, Sandra Emery of Florida.

A private service will be held for the family. To share an online message of condolence, please visit www.dumontsullivan.com THE DUMONT-SULLIVAN FUNERAL HOME IN HUDSON, NH IS IN CHARGE OF ARRANGEMENTS.