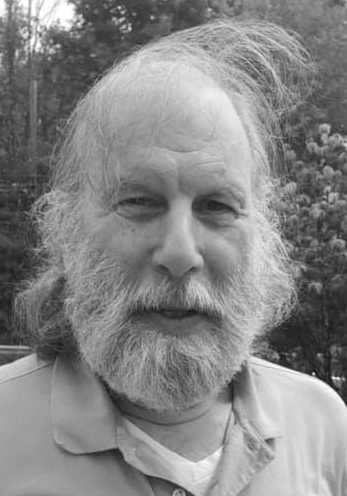 Ben was born Benjamin Jonathan Freedman on April 19, 1954 in Steubenville, Ohio, son of Henrietta and the late Joseph Freedman. He was a graduate of Ohio University in 1976 with a BA in Fine Arts.

Soon after, he moved to New Hampshire, where he fostered his career, pursued many creative interests, raised his family, and impacted many peoples’ lives. Prior to his retirement in 2018, he was the Technical Publications Manager at GL&V in Nashua, NH.

Ben had a passion for photography, especially nature, and many of his beautiful pieces are displayed in his home. He loved music, attending concerts, and had a wealth of musical history knowledge. Another one of his passions was cooking. His Friday evening Shabbat dinners were delicious and shared by many.

He was an active and key member of Temple Beth Abraham. For over 35 years, he held many leadership positions. Ben always wanted to help others and volunteered at the Nashua Soup Kitchen & Shelter several days a week. He was recently awarded the “Rockstar of the Year” volunteer award.

Ben is survived by his mother, Henrietta Little Freedman, sister, Marilyn Freedman, wife, Eileen, daughter, Rebecca (and Thomas) Driscoll, and step-children, Adam (and Alison Bory) Levine, Julie (and Eric) Benson, Rachel Beckhardt (and Aaron) Hinchliffe, Jonathan Beckhardt, nephews, and many friends, who were like family to him.

A highlight of his life was being “Papa Benny” to his grandchildren, Marty and Nathan Benson, and Theo, Eden, and Mara Hinchliffe.

Donations in his memory may be made to Temple Beth Abraham, Nashua Soup Kitchen & Shelter, and Home Health & Hospice Care.