LONDONDERRY- Robert Jules Gagnon, 98, died peacefully Tuesday, May 19, 2020 at the High Pointe Hospice House in Haverhill after his battle with CoVid-19. He is the beloved husband of the late Jeannette Marie (Leith) Gagnon who predeceased him in 2014.

Robert was born April 7, 1922 in Nashua and was the son of the late Alfred and Melendy (Dupont) Gagnon.

He proudly served his country during WWII when he enlisted in the United States Army until he was honorably discharged in November of 1945.

For 34 years, Robert was employed for Nashua Wholesale Grocers as a Warehouse employee and a truck driver. Following that, he was employed by Alexanders Grocery for ten years until his retirement.

Robert was a member of the Lafayette Club, VFW post #483 and Teamsters Retiree Union #633. Every morning Robert looked forward to reading his morning paper and drinking coffee from his favorite coffee mug. In his free time he also enjoyed boating at Newfound Lake, ice fishing, and spending time at Old Orchard Beach. 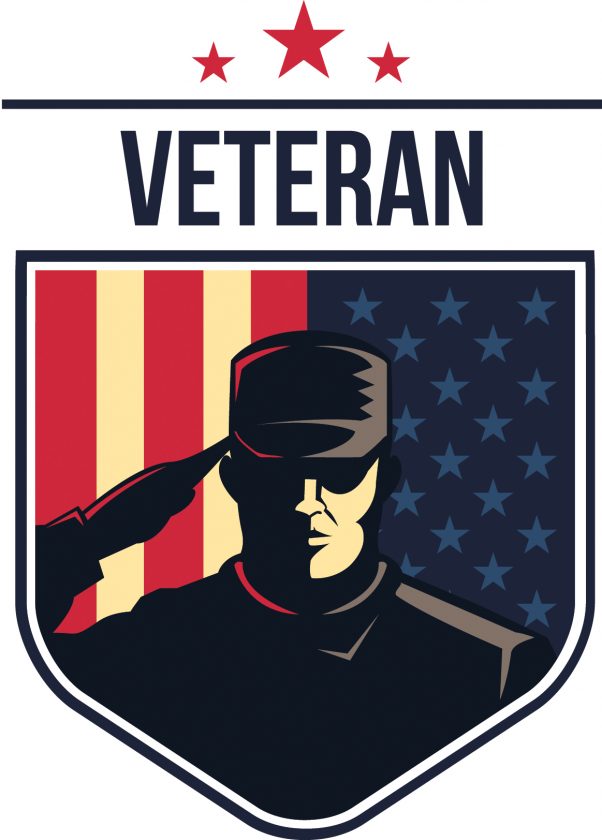 Robert is survived by his daughter Patricia Gagnon and her husband Normand of Colorado Springs, Colorado; his grandchildren Michelle Dearinger and Michael Gagnon; and his great-grandchildren Nicholas Gagnon, Jonathon Gagnon, Tyler Gagnon, and Andrew Gagnon, and Lilianna Dearinger and Natalie Dearinger; as well as several nieces and nephews.

The family would like to thank the High point hospice house for the care and compassion they had provided to Robert and the family during this very difficult time.

Due to current public health and safety concerns, funeral services for Robert will be limited to immediate family members and held privately. Burial will take place in St. Louis Cemetery, Nashua. Arrangements have been entrusted to the care of ROCHETTE FUNERAL HOME AND CREMATION SERVICE, 21 Kinsley Street, Nashua, NH 03060. To leave an online condolence, story, or message please visit www.ANCTIL-ROCHETTE.com.