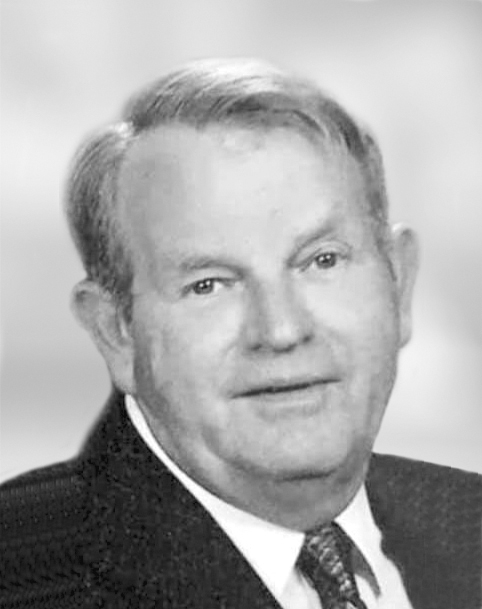 In eternal peace now is Paul F. Perault, patriarch of the Perault Family, having succumbed to complications of a long illness, at the Community Hospice House in Merrimack, NH.

In his earlier years, Mr. Perault worked at International Paper Box Machine Company as well as Highland Tool. He also was the proprietor of Pauls’ Repair for many decades in Nashua.

For 12 years, Paul enjoyed being a Youth Group Advisor with St. Joseph’s Parish in Nashua. He was a communicant of St. Joseph’s Parish, and more recently at St. Aloysius Parish, both in Nashua. Paul was a very smart and technically inclined man with several trade licenses. He could install, repair, and build anything he wanted. He took pride in teaching his various skills to his three sons who continue to prove that Paul taught them well.

Besides his most cherished times with his family, he enjoyed visiting with friends, telling stories, imparting his humor, camping, reading, and puttering on all sorts of projects. He will be most remembered for spending quality time with his sons he was so proud of, and their colleagues at Nashua Fire Rescue, Maffee’s Garage, and Buxton Concrete, just to name a few.

He was predeceased by his brother, Richard H. Perault, formerly of Merrimack, NH.