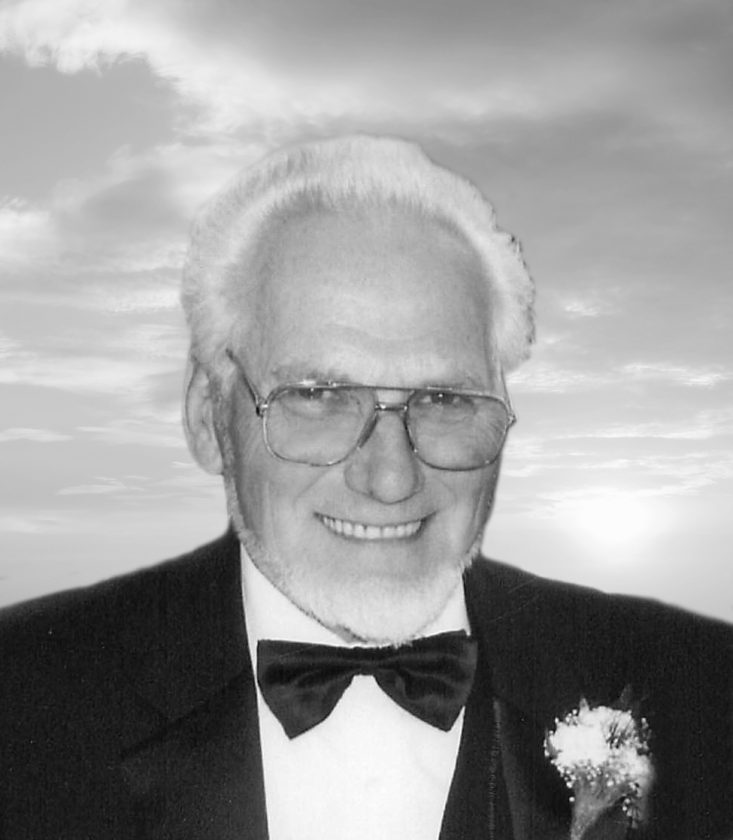 Gérard-Raymond Bergeron went home to God on May 18, 2020 after suffering a massive stroke while working in his garden. He loved gardening and yard work.

He was born on July 29th, 1933 in St-Bruno, Lac Saint Jean in Quebec Canada. He moved to the US in the summer of 1962. There he met Madeleine and was married in February 1963. He started a business called Gerry Masonry Construction. In the seventies, a recession occurred and all constructions ceased. To generate income, he went out on his own building fireplaces for contractors. During that time, he built a 12-unit apartment building and slowly went way from building fireplaces and invested in rental properties where he managed for over 30yrs.

A longtime communicant of St. Louis de Gonzague Church, Gérard-Raymond was a member of the choir for 40+ years with his wife, Madeleine. The two of them, along with the choir, had the incredible opportunity in 1988 to go to Rome, Italy to meet and perform for Pope John Paul II! And he also became member of The Equestrian Order of the Holy Sepulchre of Jerusalem.

Along with being in the church choir, he was one of the founding members of the Nashua Chapter of the Richelieu Club, organized in the early 60’s. During his 40+ years as a member, he served as Treasurer countless times, he served 3 different terms as President, with is final venture as Governor of this region.

Gérard-Raymond and his family spent many years of their lives on the shores and beautiful waters of Lake Winnipesaukee. He and his wife created countless memories for family and friends; memories that will last a lifetime. He truly loved boating and spending time at the lake with the family.

He is pre-deceased by his parents, Thomas-Louis and Léontine Munger, his wife, Madeleine R Beaulieu of 54yrs, and his siblings, François, Sr Lucille, Sr Blanche-Alice, Luce-Annette, Laurent, and Béatrice, and his granddaughter Melanie Buckley.

Gérard-Raymond is survived by his children, Elaine Levesque Bouchard of Nashua, David R. Levesque and his wife Diana Levesque of Moultonboro, L. Myriam Bergeron MacDonald Muise and her husband, Marc Muise of Florida, Pierre J. Bergeron of Bedford, Diane R. Bergeron Ryzewicz and her husband Stephen Ryzewicz of Massachusetts, and his daughter-in-law Diane Hecker Bergeron of Hooksett. He is also survived by his siblings Edmond-Louis and Florence. And he is also survived by twelve grandchildren, eight great- grandchildren, and over 40 nieces and nephews.