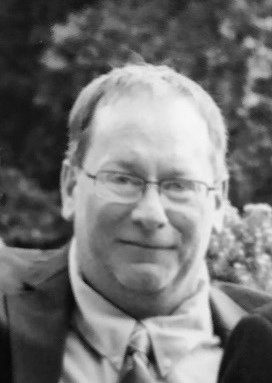 Born in Nashua, NH on March 27, 1964, he was the youngest son of the late Jack and Peggy (Churchill) L’Ecuyer. Mark was a fun loving, kind and caring man, who enjoyed cooking and listening to the Grateful Dead, but his greatest enjoyment was spending time with his family.

Following his wishes, there will not be a service, but well-wishers are encouraged to write a note of farewell on a Bud Light beer can and drink it in his honor.

Arrangements were in the care of the FARWELL FUNERAL SERVICE, 18 Lock Street, Nashua. www.farwellfuneralservice.com