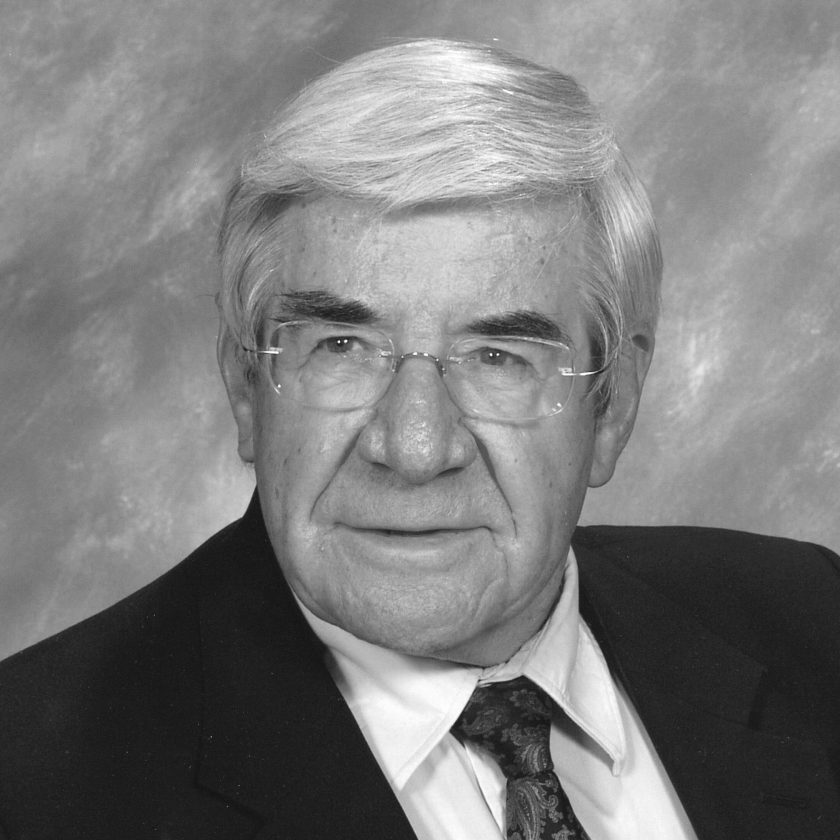 Ernie graduated from Pepperell, Massachusetts High School in June of 1945, and enlisted in the United States Army.

He married Nina Holt Parker, who predeceased him and they raised 6 children.

Ernie graduated from Harvard College in 1952 and from Boston College Law School in 1961. He practiced law for 55 years, retiring at the age of 90.

His grandchildren who shared in his life are Joshua Edwards, Will Edwards, Aaron Symonds, Nina Symonds and her son David, James Bonner, Casey Bonner, and Eric Bonner and his son, Colton.

In 2004, Ernie married Betty J. Quinlan and they eventually established their home in Gilford, NH, in the “Cottage” on the shore of Smith Cove on Lake Winnipesaukee surrounded by many friends.

Ernie Loved Betty’s three children, Jeffrey A. Lamarche, Nancy J. Lamarche and her Partner, Nick Castel and their son and his grandson, Chance Lamarche, and Shawn Quinlan and his wife, Payal Gupta.

Ernie and Betty enjoyed dining out and Dancing. They also enjoyed sailing on their 27 foot Pearson sailboat “The Counsellor” on the “Big Lake”! Ernie also Loved reading Poetry out loud for Family and Friends, adding his own Special emphasis to poems by Robert Frost and Scottish poet Robert Burns.

Betty Loved and cared for him until he passed and the Special memories will continue to live on by those who knew and Loved him.

There will be no calling hours.

A Memorial Service will be planned the summer after His passing at the Gilford Community Church, 19 Potter Hill Road, Gilford, NH.

In Lieu of flowers, Gifts may be made in memory of Ernie to support Cancer Research and Clinical Trials for Prostate Cancer at Dana Farber Cancer Institute, PO Box 849168, Boston, MA 02284 or at www.dana-farber.org/gift.

Our special appreciation to Xiao Wei, MD, MAS at the Dana Farber Cancer Institute for Her Care and Compassion and to All of Ernie’s and Betty’s Family and friends for their support during his illness.

Wilkinson-Beane-Simoneau-Paquette Funeral Home & Cremation Services, 164 Pleasant Street, Laconia, NH, is assisting the family with the arrangements. For more information and to view an online memorial go to www.wilkinsonbeane.com.