A resident of Nashua since 1967, Dolly was born in Everett, Massachusetts on August 19, 1928, the eldest of six children of the late William M. and Jane S. Best.

Dolly graduated from Everett High School, Everett, MA in 1946. Dolly furthered her education at the University of New Hampshire, earning an Associate in Arts degree and later earned a Bachelor of Science in Human Services from New Hampshire College.

Dolly had been employed as a librarian at St. Joseph Hospital in Nashua for many years.

In addition to her husband and parents, Dolly was also predeceased by her daughter, Nancy E. Noftle of Portland, ME who passed away in 2005; a sister, Vera E. Best of Antioch, TN; and a brother and sister-in-law, Robert and Jean Best of Nashville, TN.

Members of her family include a daughter, Linda G. Noftle of Geyserville, CA; a son and daughter-in-law, Robert D. and Janice P. Noftle of Gloucester, MA; a granddaughter and husband, Elizabeth L. and Paul J. Lovasco of Chicago, IL; a brother and sister-in-law, Richard G. and Hildah P. Best of Franklin, TN; two sisters and a brother-in-law, Mary A. Wright and the late Robert S. Wright of Eureka, MO, and Jane A. and Joseph L. Mitchell of Murfreesboro, TN; and many nieces and nephews.

There are no calling hours. A service for Dolly is being planned and will be held at a later date.

Dolly’s family is very appreciative of the excellent care that she received at the Southern NH Medical Center. Donations may be made in her memory online at https://legacytrustnh.org/ or via check made payable to Southern NH Medical Center and mailed to Betsy Houde, Southern NH Health, 8 Prospect Street, Nashua, NH 03060. Arrangements are in the care of the FARWELL FUNERAL SERVICE. www.farwellfuneralservice.com 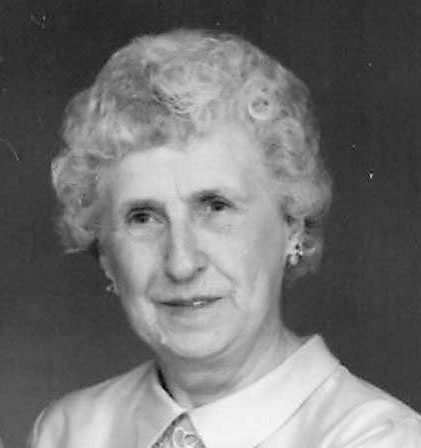 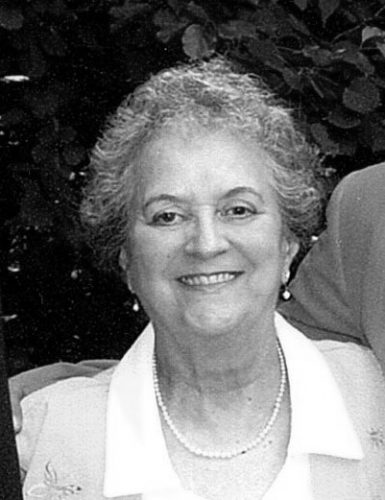 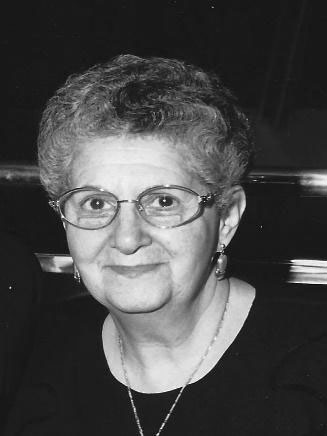 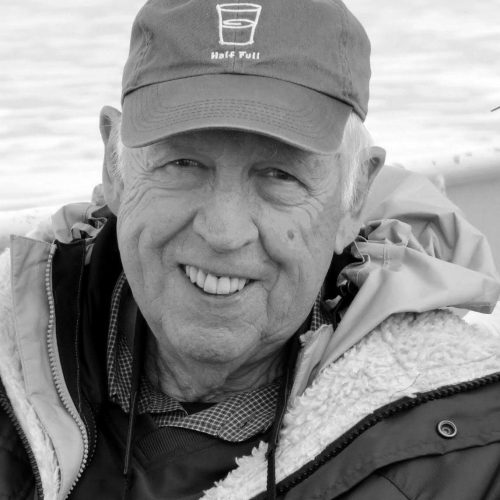 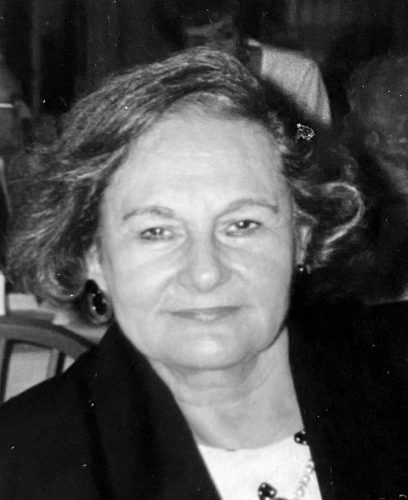