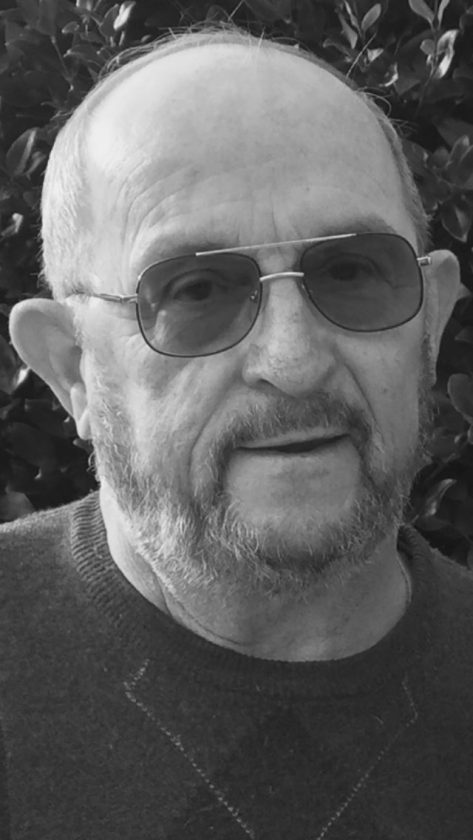 Sylvio “Sal” Milot, 81 passed away peacefully Thursday, February 20, 2020 at Lowell General Hospital after a period of declining health. Sylvio was married for 52 years to Angela (Gonzalez) Milot who left us on January 20, 2014.

Sal was born in Westford, MA on November 8, 1938 and was the son of the late Lucien and Albertine (Allard) Milot. He graduated from Lowell Vocational Technical High School with the class of 1957.

After graduation, he enlisted in the United States Army. Upon receiving an honorable discharge, he began working in the construction field and retired from Anchor Construction in Lowell. Sal was a member of the Tyngsboro Sportsmen Club and the American Legion Post 247 of Tyngsboro.

Sal was an avid Red Sox fan, while also enjoying fishing, golfing and spending time with his family, especially his grandchildren attending their activities. Sal wintered in Gulfport FL where he enjoyed going to the beach and playing bocce with his many Florida friends.

He is survived by his son, Joseph Milot and his wife Christine of Litchfield, NH, two daughters, Mary Jane Milot of Tyngsboro and Lori Rambeau and her husband Christopher of Hudson, NH, a Brother, Maurice Milot of Brookline NH and a sister Cecile Roche of Springfield, MA. He had six grandchildren, Eric Milot and his wife Anna, Kayla Milot and her husband Trevor Stuck, Cherie(Filistowicz)and her husband Brent Morrissey, Nichelle Rambeau, Kristyn Rambeau, and Madyson Rambeau, along with four great grandchildren, Graham Milot, Brynn Milot, Alexzander Stuck and Ivan Morrissey as well as several nieces and nephews.

Milot -Sylvio “Sal” Milot, 81, died February 20, 2020. Visiting hours Tues. 3 to 7 PM Funeral Weds. starting at 10AM at DOLAN FUNERAL HOME, 106 MIDDLESEX ST. CHELMSFORD, MA, with a Funeral Mass at 11AM at St. Mary Magdalen Church in Tyngsboro. Burial will be private at a later date. Memorials may be made in his name to St. Jude Children’s Research Hospital, 501 St. Jude Place, Memphis TN 38105. ARRANGEMENTS BY DOLAN FUNERAL HOME 978-256-4040. Guestbook at www.dolanfuneralhome.com 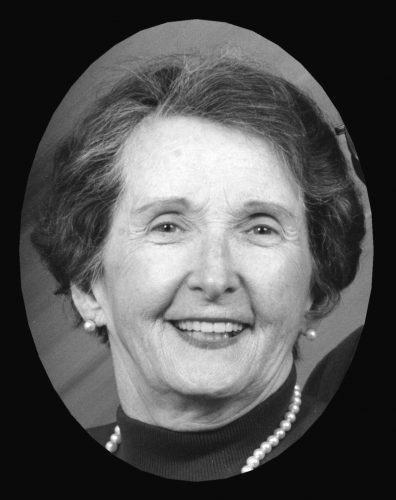 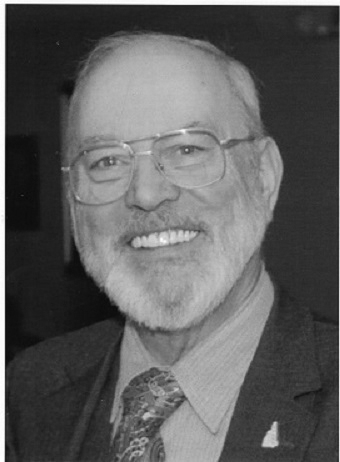 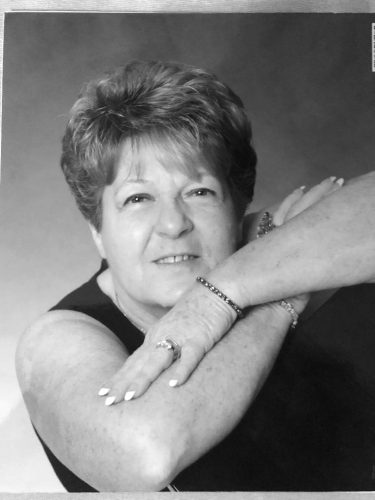 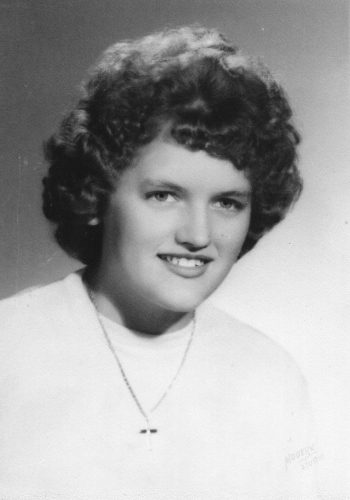 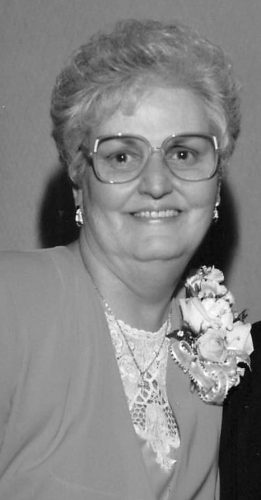