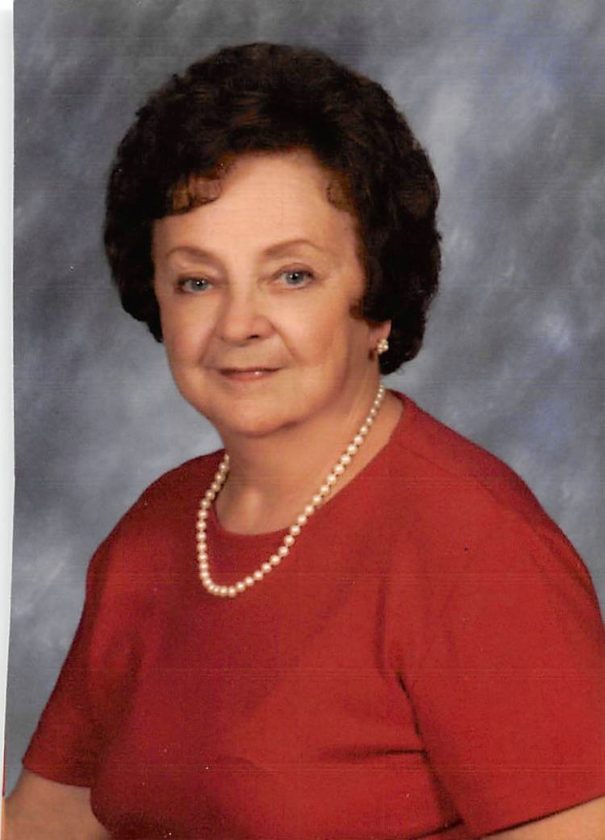 Born in Providence, RI on July 25, 1931, she was the daughter of Anthony R. and Alice Mary (Grady) Francis. She attended Mount Saint Mary’s Seminary, Bayview Academy, Class of 1949 and was chosen to give the dedication address of the new school building. She married Peter R. Hickey of Boston, MA and moved to NH from 1959 to 1999.

Prior to retirement, she had worked as a secretary for Digital Corp for many years.

She then spent her retirement life with her daughter’s family in Hooksett, NH.

She had many passions. One was a sportswriter for the Nashua Youth Hockey Association. She assisted in planning a hockey tournament between the US and Canada and organized numerous fundraisers including the first open air rock concert with Aerosmith in Holman Stadium. She started the fund to raise money for the bust of President JFK that now sits on the steps of Nashua City Hall. During this time in her life, she began a deep spiritual journey. She was a part of the Charismatic movement and joined Fr. Ralph D’Orio’s healing ministry and sung in his choir. She also became a 3rd Order Carmelite member. During these years, she met many famous Religious and political people, always allowing the Holy Spirit to guide her in her journey. She was deeply devoted to her faith and promoting the cause of Fr. Salanus Casey for 27 years. Anne was always looking for new ways to share her faith with everyone. She had a quick Irish wit and always had a good story that would uplift anyone who needed to hear the Word of God. In her spare time she spent many hours in her flower gardens.

She was a devoted friend of the Sisters of the Precious Blood Monastery and the Presentation of Mary Sisters. She would make many visits to the Sisters to pray for family and friends. She was a longtime parishioner of St. Marie Parish in Manchester. Many people knew her by her license plate “Glory Be”.

She was predeceased by two sisters, Irene Mathews of Johnston, RI and Alice Aldcroft of Pawtucket, RI. She was also predeceased by her former husband, Peter R. Hickey.

In her own words “I have lived a very full and busy life. I am sure God has it all written down somewhere. I tried my best always to follow his Will for me. May God Bless and keep your Faith, Always.” –Anne S. Hickey “Glory Be”

Calling hours at Lambert Funeral Home & Crematory, 1799 Elm St, corner of North St, Manchester, NH will be Sunday, January 19th from 1 to 4 pm. A Mass of Christian burial will be celebrated on Monday, January 20th at 10 am in St. Marie Church, Notre Dame Ave, Manchester. Burial will be in Mt. Calvary Cemetery.

In lieu of flowers, donations may be made in her memory to the Monastery of the Precious Blood, 700 Bridge St, Manchester, NH 03104.

To send an online message of condolence, please go to www.lambertfuneralhome.com. 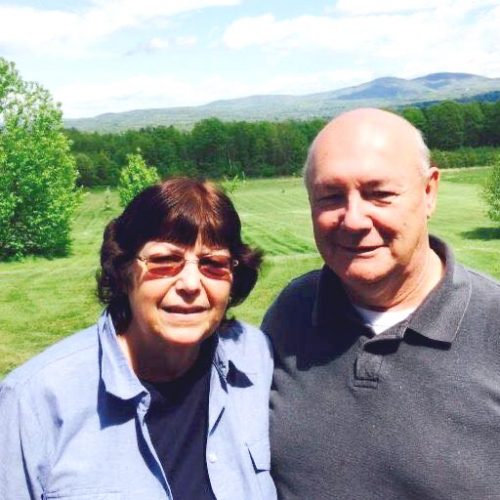 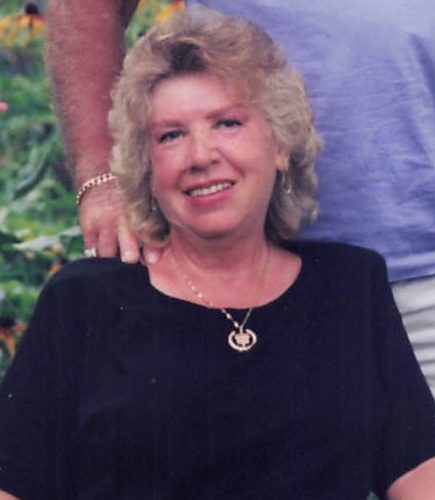 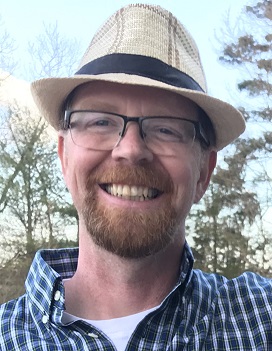 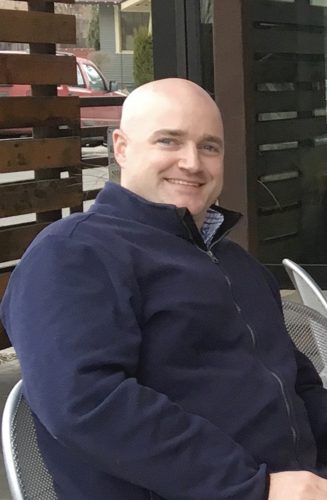